GTA V is somehow still one of the highest-earning games on the market despite the fact it originally launched in 2013. The most probable reason for its near decade-long popularity is GTA Online. The multiplayer part of the game earned Rockstar mountains of dollars since the game came out. But GTA Online also meant zero story-based DLC for the based game. GTA IV had two excellent DLCs and fans expected GTA V to also receive new single-player content. But, ultimately, the call of money prevailed and Rockstar gave up working on story-based content for the game. Instead, they served tons of content for GTA Online. Those who want to play GTA V in single-player mode but are bored with playing through the story for the 15th time can check out Vice Cry: Remastered, a new mod that brings map of Vice City into the game. 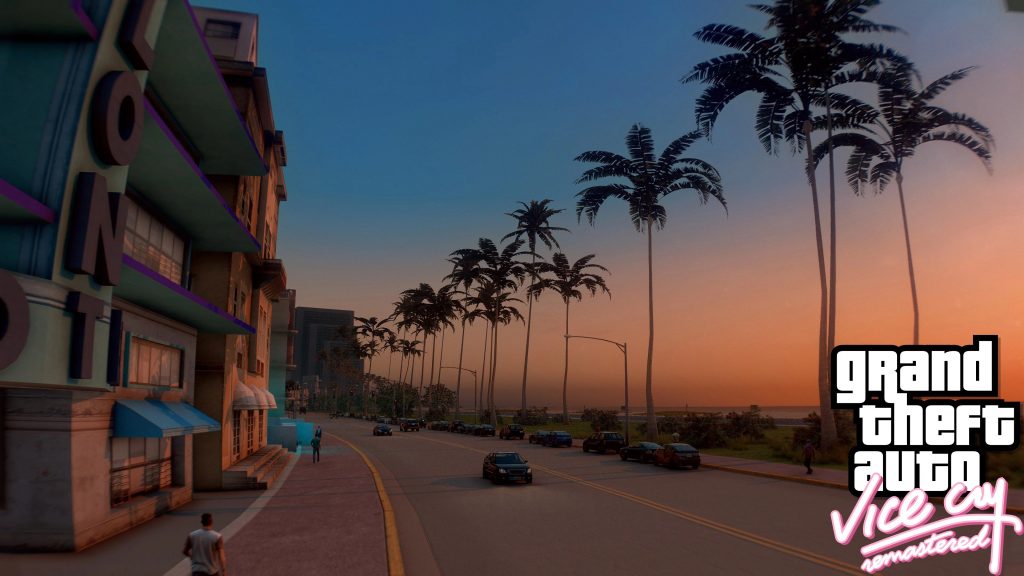 Vice Cry: Remastered is a GTA V mod that brings a whole new city along with new missions

Vice Cry: Remastered is a full port of Vice Cry mod, an older mod that added Vice City to the GTA V. That one didn’t have custom building models and improved effects but this one has. Lots of buildings are in fact made from scratch and look closer to the quality of buildings we have in GTA V’s Los Santos. Further, lighting is also impressive and many textures received a noticeable facelift. Windows have proper reflections and the grass looks amazing, not like cardboard backdrop like it did in the older version of the mod.

Modders also improved water, which features high-def reflections and the mod also features detailed interiors. Vice Cry: Remastered adds additional details with bump-mapped roads and buildings, adding increased depth. You also have working traffic lights, car generators, and people walking through the city. Finally, the mod contains custom scenarios and missions. There aren’t many of those and we hope we’ll receive more in the future. Vice Cry: Remastered is completely compatible with GTA V and runs as a DLC. It’s not an official DLC but it’s better than nothing.

NEXT POSTFirst Close Up Image of PlayStation 5 Controller Leaks