EA have published a new blog post in which they detail Luke Skywalker, one of the playable Heroes in the upcoming Star Wars: Battlefront, how to play as him, his skills and how to best use them. 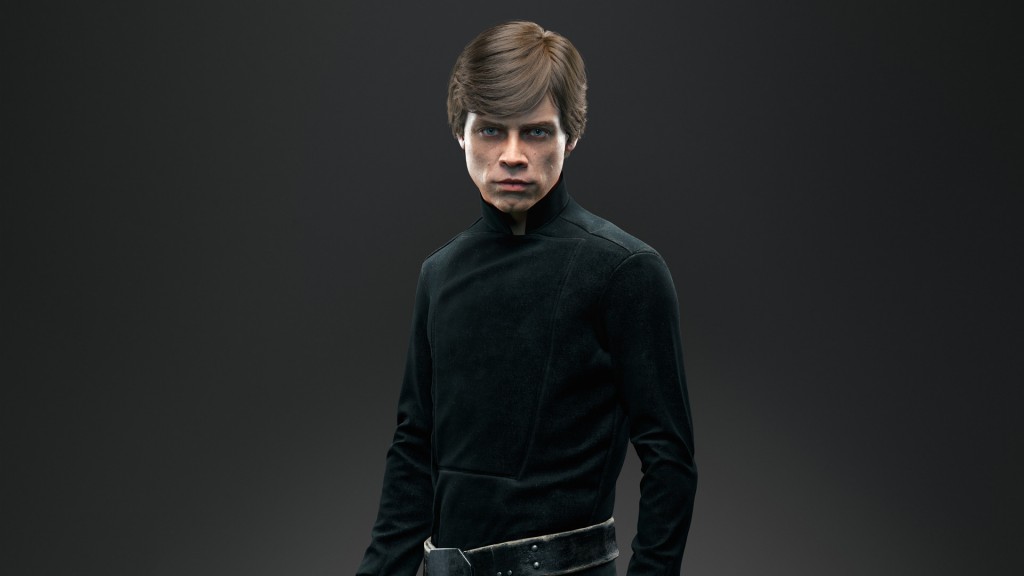 Luke will be playable after you pick up an item on the battle field. Since he’s immensely powerful, you won’t get to play him for long – his health decreases as time passes, so an average player should get around 2 minutes as Skywalker.
▼Article Continues Below▼
You can regain health by killing opponents and tackling objectives – you’ll be rewarded for aiding your team with some more time in the Jedi’s shoes.

He’s an acrobatic character, fast and light on his feet. He has a sweeping heavy attack with his lightsaber which is great for crowd control, Force Push for longer ranges and Saber Rush, an ability that lets him use the Force to perform a super fast attack.

Star Wars: Battlefront will be released on November 17th, on PC, Playstation 4 and Xbox One.