Apparently, Star Wars: Battlefront won’t offer the usual story-driven, set-piece oriented single player campaign we’ve gotten used to when it comes to shooting games. Instead, it will have fresh missions (not just re-purposed multiplayer maps) designed for one or two players. 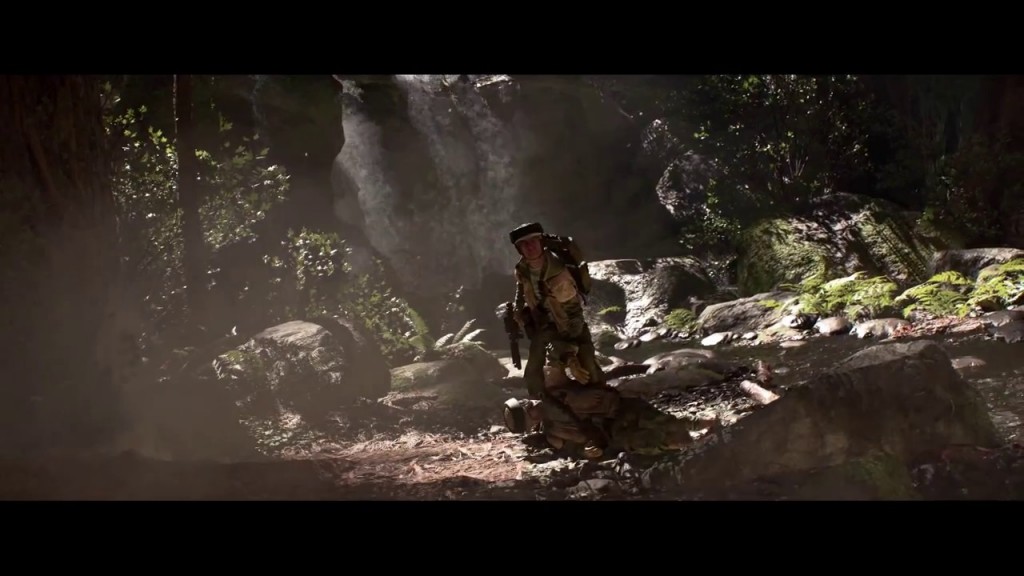 During a recent interview, DICE General Manager Patrick Bach said that Battlefront’s campaign will be comprised of short, interconnected missions that will be quite different from the multiplayer part.
▼Article Continues Below▼
They intend for players to replay them on higher difficulty levels over and over again. You’ll be able to do these missions in coop mode with another player, using split-screen or on the internet. The developers are tight-lipped when it comes to these missions, but promise they will be crafted with purpose.

The first bit of DLC for the game has already been announced, but it is still unknown whether it will bring more singleplayer or coop missions, or if it’s going to focus solely on the multiplayer part of Battlefronts.