EA have finally caved in and announced that Star Wars: Battlefront will have an open beta test. The test is supposed to happen in early October, on Xbox One, PC and Playstation 4. 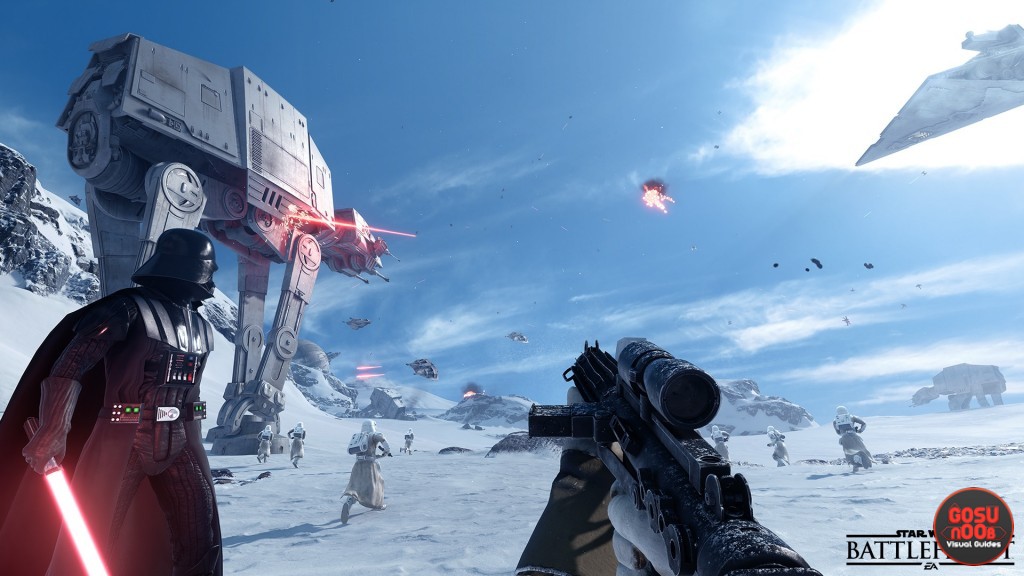 It is supposed to be a technical test, in order to feel the limits of the servers. Tatooine and Hoth have been confirmed as playgrounds, while modes that we’ll get to play include Drop Zone, Walker Assault and Survival Mission.

We’ll also get to try out the Companion App, which will let us play a card game called Base Command, earn in-game money and unlock Star Cards and more. In will be available on the web initially, and on mobile devices later, when the game is out.

Star Wars: Battlefront is scheduled to launch on November 17th, on PC, Playstation 4 and Xbox One.

NEXT POSTBackup, Back Down Walkthrough | MGSV: The Phantom Pain