Rogue One: Scarif is the latest DLC for Battlefront and it has been released for all players who own the Season Pass. It includes four new maps and features a new multi-stage game mode with space and ground combat, that was not included in previous expansion or the original game. Also, Star Wars Battlefront – Rogue One: X-Wing VR Mission is available for those who own a PlayStation VR. If you are not a Season Pass owner, you’ll be able to download Scarif in two weeks. 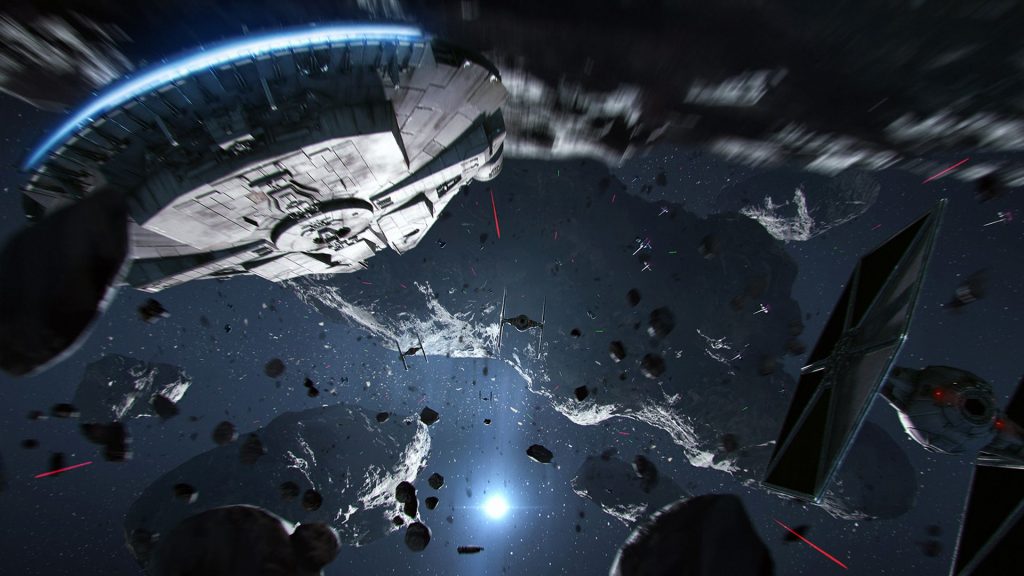 Here are the patch notes for the new content in Rogue One Scarif, available for all Season Pass users. The list of changes and additional content is huge, and you can see it in full below.

There will be four new maps set on Scarif and in space above the planet, but most importantly new game mode called “Infiltration” is added. It is a a three-phased mode in which Rebels must first breach the shield surrounding Scarif by escorting a U-wing to the Shield Gate. Once they’ve landed, their objective is to create a diversion by blowing up an Imperial cargo ship. Immediately afterwards, the Rebels must complete their mission by stealing Imperial secrets and escaping.

Also, severeal new weapons are added. A180 is a unique blaster pistol which can be modified into other blaster types. Once equipped, your Star Card hand will be replaced with three different modes you can activate. Player can choose between Sniper Mode, Rifle Mode and Ion Mode. Other weapon is DT-29, a blaster pistol which uses ammunition instead of the overheat system.

There is an addition of a New Star Card, called Sonic Imploder, that is a hybrid grenade that deals damage to the enemies as well as blinds targets that are looking towards the explosion. Beside that, Four new Hutt Contracts have been added to the game.

One of the biggest changes is the addition of two new heroes to the game. First of two is Jyn Erso. Her Rifle Extension ability transforms the blaster pistol into a blaster rifle. You can switch modes between pistol and rifle at any time without a cooldown. Sonic Imploder is a grenade that deals high damage, blinds enemies and reduces the target’s armor. Jyn’s passive skill is that for each kill with her blasters or grenade, she will gain charges for Truncheon Surge.

Second hero is Director Krennic whose main weapon is armor breaker, that will allow him to fire a powerful blaster bolt that deals high damage and does armor reduction. Also he has the possibility called Wrath of the Empire. It boosts team members in a small radius around Krennic. On top of a temporary armor increase, it will increase the total health of regular soldiers to 200, but it will automatically deplete until the players health reaches 50. Regeneration will not activate until the player drops to 50 health. Also all heroes and Krennic will receive a 10% temporary health boost and his passive ability is an armor boost effect that is applied to all nearby players.

You can find the rest of the patch notes on the official Star Wars Battlefront forums.