Vehicles are an important part of State of Decay 2. Going everywhere on foot is tedious – places are far apart, there’s a lot of zombies by the wayside, and you can’t carry as much. That’s why you’ll need a vehicle at all times. Sadly, cars and trucks in the game aren’t really sturdy – it’s easy to get them to break down if you don’t avoid collision with the hordes. That’s why it’s important to know where to find a new one. In this guide, we’re going to show you all State of Decay 2 vehicle locations.

The vehicles in this area are mostly close to roads. There are several military trucks in the area – one of them is near the starting home base. In the early game, you’ll have to make a choice between a fast car (which uses up less fuel), or one with a big trunk. You can find both near the starting base here, so we’d recommend you pick this area as your starting zone. 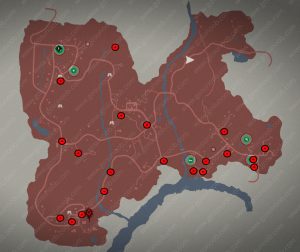 Drucker county has a bunch of vehicles, and most of them are clustered around settlements. We’d recommend either a utility truck, or a military truck – they’re the most durable ones, and there are a few of each in the area. They’re not as fast as some of the more sports-oriented models, but they have quite a bit of storage space, and enhancements that make them great for running down zombies. 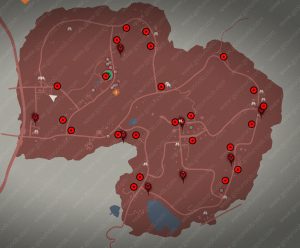 The starting vehicle in Meager Valley is the ambulance truck, which is a pretty decent ride. It boasts a sizeable trunk, but not much else. If you want a replacement, you’ll find most in the city in the northeast. Other areas also have some, but not in those quantities. 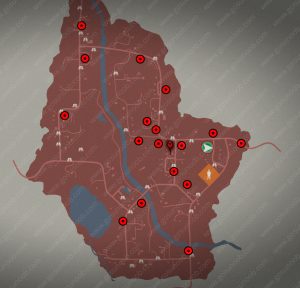 PREVIOUS POSTState of Decay 2 How to Destroy Plague Hearts