Street Fighter 5 is out and it’s off to a rocky start. Servers are acting up, PC players are reporting controller problems and the state of things is pretty grim for many people.
▼Article Continues Below▼
Some issues can be avoided using simple workarounds, while other will require waiting for the developers to issue a hotfix or patch. This guide will show you all known errors & problems in Street Fighter 5, how to fix or avoid them if possible. 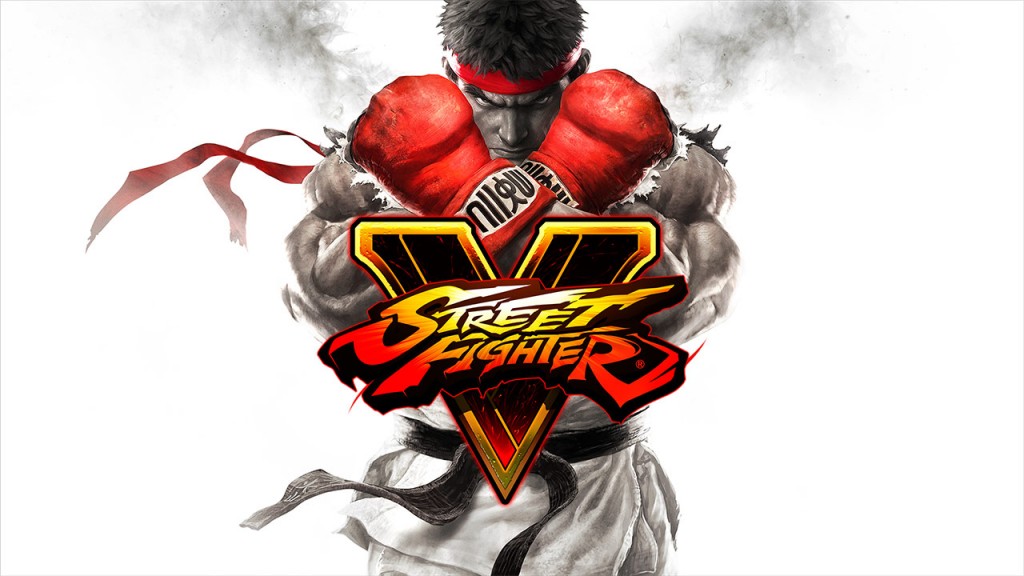 The servers are quite wonky, despite having several beta and stress tests. Almost everyone is having trouble connecting, and there’s nothing you can do about it. Sit back and relax. Play training mode offline to get a hang of the characters. Keep in mind, any XP and Fight Money you earn will be erased as soon as you connect.

First of all, make sure you’re not trying to run the beta client. Trying to launch it after the game proper was released can result in this error. If that’s not it, then there are server issues at the moment. You’ll have to wait it out.

A bunch of PC players have reported performance issues with the game. If you’re having them, too, make sure your graphics card drivers are up to date. Nvidia has published a new, SFV-ready driver today. If the problem persists after that, lower the settings and hope the developers issue a hotfix soon enough.

Gamepad/arcade stick not working in SF5 on PC

Street Fighter 5 doesn’t support DirectInput. If your pad/stick isn’t Xinput-enabled, you’ll have to use a wrapper like Joy2Key or x360ce. The latter plays nicer with multiple controllers. If you’re having problems with a Xinput pad, try closing the game, unplugging the controller, plugging it back in, then restarting the game.

If you’re having trouble starting the game on PC, getting a black screen after you launch it, you should try this:This will stop the game from starting the video, which will in turn stop you from getting the black screen.

If the game crashes and gives you a message with a fatal error with the word “Kiwi” in the title, there’s nothing to be done about it. Know that others are reporting this problem as well, so you’re not alone in it. Hopefully, the developers are working on a patch that will fix this.

Some people are having issues with frame drops during fights, but only on specific stages. It’s not the same stages for everyone, but a lot of folks are having this problem. If you’re one of them, and this is making the game unplayable for you, you could try fighting in the Training stage. You’re not at fault here, so there’s nothing to worry about, really.