Back in December last year, Naughty Dog announced The Last of Us Part II, the much anticipated sequel to the highly praised survival horror game. To this day, The Last of Us stands as one of the best story-driven single-player PS4 exclusives. While we did get an official confirmation for the game a year ago, Naughty Dog simply refused to uncover any details about the plot, characters or the environments that are being prepared for the sequel. 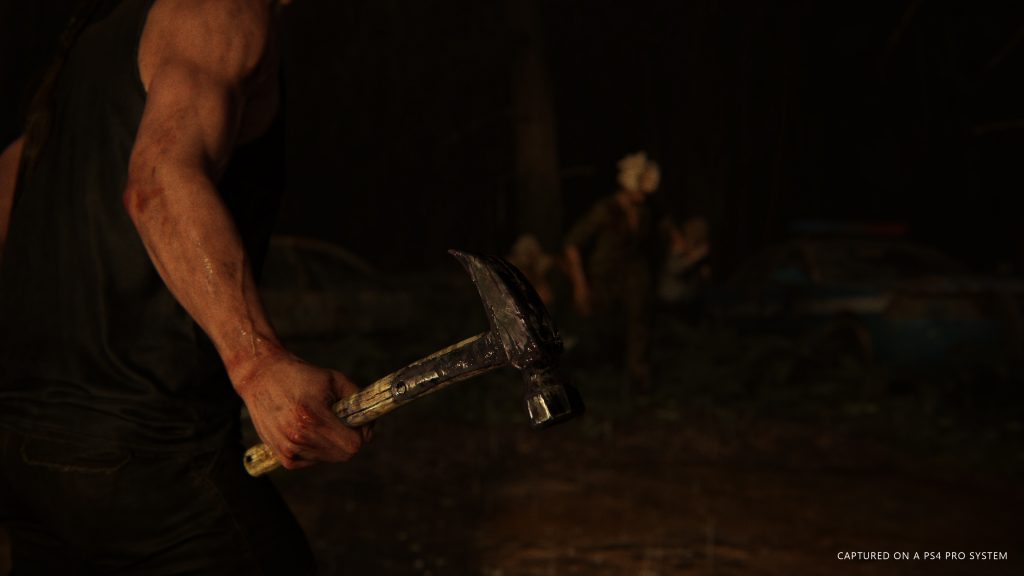 Today, during Sony’s Paris Games Week Media Showcase, they revealed a brand new cinematic trailer for The Last of Us II. Check it out:

While you can visit our nice little recap, that gets into what we know about The Last of Us 2 so far, you might also be interested to know that game director Neil Druckman had this to say back in April 2017: “The graphics are staggering. I don’t even think of it as graphics because I’m in the woods. I’m in this overgrown environment, and I’m like, ‘How are they getting so much foliage, such density in an open-world game.’ You better believe I’m going to my team, and I’m saying like, ‘Okay. This is the bar now. We have to top this.’ It’s awesome. We’re super excited for you guys, we know how hard you worked on this game.”

However, following today’s Paris Games Week Media Showcase, we’ve managed to learn a tad more about the project. Have a look at the latest, albeit brief, dev Q&A with Druckman, which gives us just a few more details, and makes some tiny hints about the characterization and the tech they used to bring this new installment to life:

Yes, I know what you’re thinking. That’s still not much, but at least we are getting some idea as to where they are taking the story. Even the tone of the trailer itself, kind of differs from what we’ve seen in the original. We have high hopes for The Last of Us Part II, so we cannot wait for actual gameplay footage. Stay tuned, folks.