Titanfall 2 is finally out. As the early adopters are queueing for exciting multiplayer matches with giant robots, the first problems are starting to surface. Not all of them are serious – some are just annoying, without actually being too much of an issue. While there are workaround and tweaks that will allow you to circumvent some of them, others will require you to wait for a patch. In this guide, we’re going to show you all errors & problems in Titanfall 2, how to fix or avoid them. 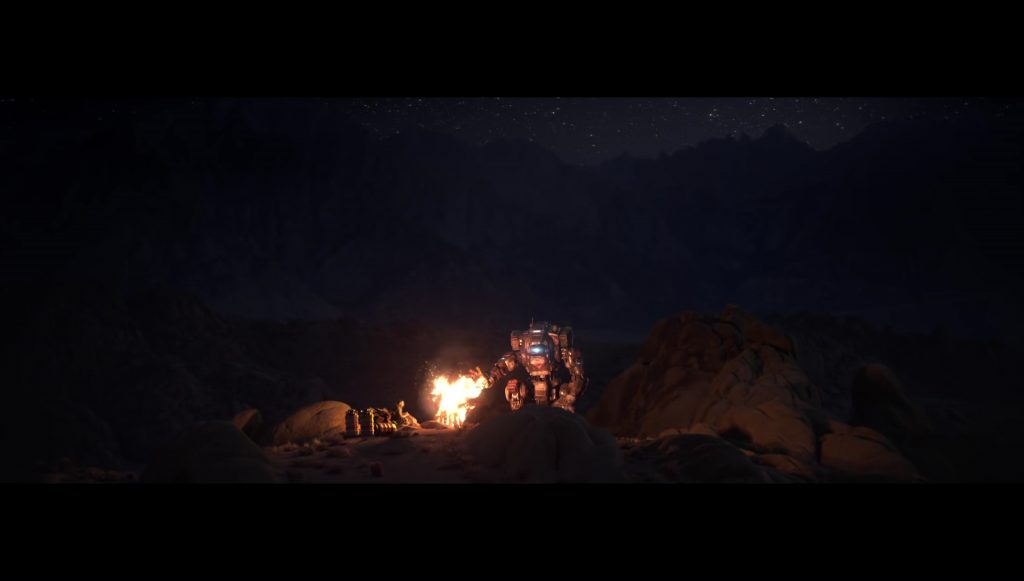 Titanfall 2 matchmaking not working on Xbox

Some players are reporting having trouble playing with their friends on the Xbox One. They’d either get sent to separate servers, or put in opposing teams. The only thing you can do if this happens to you, is to keep trying.

The PC version of the game can easily be tweaked to avoid performance issues. If you’re having input lag, FPS drops, stuttering, crashes or anything similar, here’s what you could do:

No fullscreen in Titanfall 2 PC

Some people are having problems with running the game fullscreen on PC. Whenever they choose the option, the game boots them back to windowed after a short while. Choosing resolutions below the native resolution of the monitor fixed it for some. Playing in a borderless window definitely solves it, but it’s more taxing on the computer – you’ll need a better rig to run it as smoothly.

Kicked to menu after match in Titanfall 2

A few people having been experiencing an issue where the game kicks them back into main menu after they finish a match, making them reconnect in order to continue playing. If you’re having this problem, you could try restarting the game. Other than that, you’ll have to wait for a hotfix.

If you’re playing on PC, you might be getting an error message that says Contacting Respawn servers, you won’t be able to play multiplayer. Luckily, there’s an easy fix for this. The problem occcurs when you have multiple network adapters (LAN, WLAN, tunneling software, etc). Simply disable all except the one you get your internet from, and it will work.

Same as the above. Simply disable all the network adapters apart from the one you’re using to connect to the intenet, and the problem will go away.

Several PC people have complained that the game won’t let them select their native resolution. It just offers them a setting a few steps lower than their preferred one. One thing that helped some of them was switching to windowed mode, then back to fullscreen. Another was restarting the game.

Players across all three platforms are complaining of severe lag. There’s no helping it – the servers are underpowered, there’s too many people trying to play. You’ll just have to wait it out, hoping the devs will work on improving their network infrasatructure.

A couple of users have complained about not even being able to start the game on PC. They’d double-click the icon, only to have nothing happen. The game would appear in Task Manager, but it wouldn’t actually run. There’s no known solution for this problem. If you’re experiencing this, you could try contacting support.