Bosses are a time-honored tradition in video games. They represent a big challenge to overcome and this can only be done if the player has mastered all the systems in the game and sufficiently leveled up their character. Naturally, this is also the case in the newly-released hit MMORPG Tower of Fantasy. There are several notable world bosses in this game, and in this guide, we are going to focus on Apophis. If you are struggling with defeating the Apophis World Boss in Tower of Fantasy, we are here to help you with some tips on how you can accomplish this. 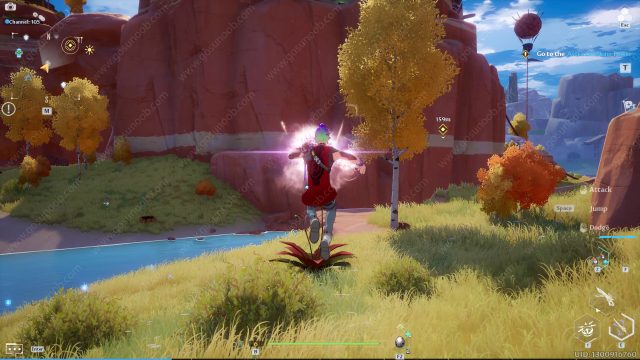 Apophis can be found in the northwestern part of Banges Industries. To save you the time you would have needed to spend looking for it, we have marked its exact location in the screenshot directly below. The coordinates are: -477.8 and -12.5. And in the next section of the article, we’ll take a look at how to beat this boss.

How to Beat Tower of Fantasy Apophis World Boss

To start with, you need to know that this World Boss respawns approximately every 30 minutes or so. It is a Level 30 boss that has five health bars, so it is very powerful and you shouldn’t try to take it on in a raid until you have sufficiently leveled up your character and gotten some good gear. It mostly uses melee attacks, so your best strategy here is to keep your distance from it and attack it from afar. But be warned, as it can also start shooting orb attacks at you. Keep moving and you should do fine. Some of the possible rewards you can get from it include a random SSR weapon, Tsubasa Matrix, Random SR weapon, Shard to improve the Count, Matrix of Apophis, Random R-matrix, Weapon battery 3, and Matrix data package 3.