Tower of Fantasy is an MMORPG that’s been drawing comparisons to Genshin Impact in terms of style and gameplay. While both are gacha games, the big difference between them is that Genshin is high fantasy, while Tower of Fantasy is more science fiction-based. ToF can be played on Android and iOS devices and on the PC. You can download the Android version of the game on Google Play, the iOS version from the App Store, while the PC version is played through its own launcher. Tower of Fantasy has also been announced for release on Steam and Epic, so when is the release date going to be for these two services? That’s what we’re here to help you find out. 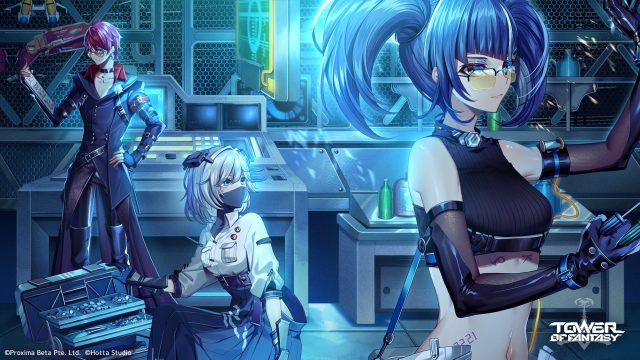 Currently, we do not yet know the exact release date for Tower of Fantasy on Steam. The Steam page informs us that the game will be released there in “H2, 2022”. This refers to the second half of 2022. Since we are already deep in the second half of this year – in fact, we are in the third quarter (Q3) of 2022, which ends on October 1st – this probably means that we can expect to see the game there sometime in Q4. This encompasses the end of the year – from October 1st, until December 31st. We are going to update this article as soon as an official release date has been confirmed.

Likewise, the release date on Epic also has yet to be confirmed. On ToF’s product page there, it states that the game is set to come out on that storefront in Q4, 2022. Since this is “H2” on Steam, this may indicate that the Epic version of the game is going to release after Steam. But, that’s all just speculation at this point, and we are going to update this as soon as more information becomes available.

NEXT POSTWill Tower of Fantasy Be on PS and Xbox Consoles