Tower of Fantasy is heading for a full release on several platforms. A science fiction MMORPG gacha game, it bares quite a few similarities to the hit video game Genshin Impact. Currently, you can only play ToF on Android and iOS devices, as well as on the PC. But will Tower of Fantasy be available on PS and Xbox consoles? And if so, when is this going to happen? In this guide, we’re going to take a look at all the information out there and provide an answer to this question. 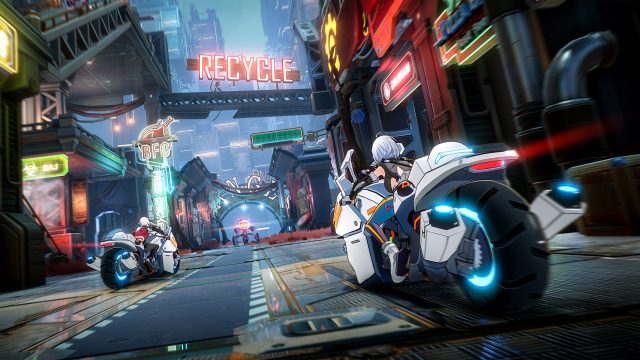 Will Tower of Fantasy Be on PS, Xbox, and Switch?

Let’s see what the developers themselves have to say about this. To quote them directly: “Please do not misinterpret any false information you might find online or that has been said in the past, at the current moment there is no planned console release as we are working very hard to optimize and perfect mobile + PC clients.” This tells us quite a lot about the plans for this game. Obviously, the devs are focusing on the mobile and PC versions first, and working to eliminate issues such as the crashing and update errors.

Of course, you should also take into consideration the things that haven’t been said here. Nowhere does it state that they have no plans of releasing the game on consoles at all. If the game is popular enough, then a port onto consoles, including PS, Xbox, and Switch is practically guaranteed at some point in the future. Though, again, since the game isn’t even fully out yet, and seeing as it hasn’t even come to Steam and Epic yet, this may be months, or even years away. In any case, we are going to update this article with new information concerning the console release as soon as there an official confirmation has been made.

NEXT POSTTower of Fantasy Coop and Crossplay