The latest Uncharted 4 multiplayer update includes Classic Mode as a permanent gametype, new weapons, customization items, ranked King of The Hill, and more. You can spot some of them in the short 40-second update video. All Uncharted 4 owners can now enjoy this update. It will also be included with the next title, Uncharted: The Lost Legacy, when the game comes out on August 22nd.

Naughty Dog kept us busy with the latest Uncharted updates. First, we saw the Uncharted: The Lost Legacy extended gameplay trailer, and now comes the Multiplayer DLC update. The news just keeps coming, as we’ve been also honored with the Lost Legacy story trailer during E3 2017.

Prepare for the next standalone game and sharpen your skills by playing as the main protagonists, Chloe and Nadine, in the multiplayer mode. The Classic Throwback Multiplayer DLC update includes: 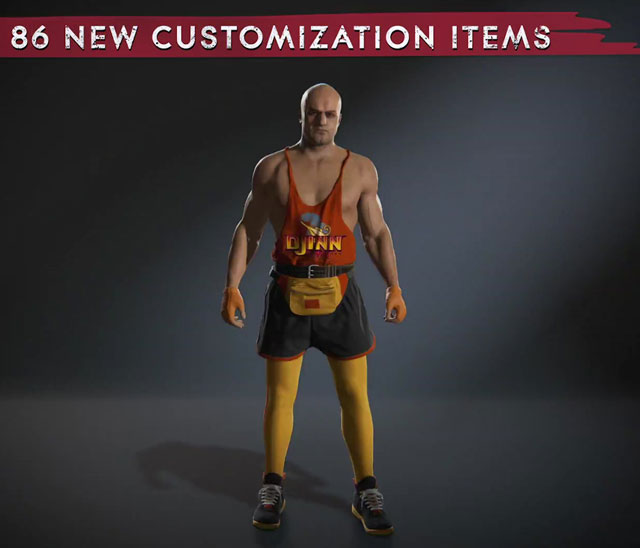 Players will also be happy to know that the Classic Mode is now a permanent gametype available from the Multiplayer menu. Here’s a full list of the mode rules:

King of the Hill is added to Ranked play, while introducing new scoring rules for Ranked. Performance grade is now determined by the players total score, including stuff like objective, offense and support score. A new blowout victory bonus (winning a match by a margin of 100 or more) gives players extra 10 rank points. All of this comes with a new set of ranked rewards – the ranked masks set.

PREVIOUS POSTGet Even Launch Trailer Released, Invites You To Uncover The Truth

NEXT POSTPrison Architect Update Allows Janitors to Have Needs