Fifth episode/chapter of Until Dawn is called Prey (or Dread – depending on the choices you made previously in the game) and is interesting because, depending on your choices, you will save or lose one of the group members. Person in jeopardy is Sam and if she does die you will be able to continue your game, but, you will not be able to get the They All Live gold trophy achievement. Sam’s survival is also crucial if you want to pick up all the collectibles in Chapter 7 and therefore complete additional achievements. The most important thing in this guide are the choices you’ll have to make later in the episode to ensure Sam’s survival from the maniac’s attack, but I’ve also included information about characters you’ll be controlling prior to that. The following guide is spoiler heavy, so keep that in mind before going any further. 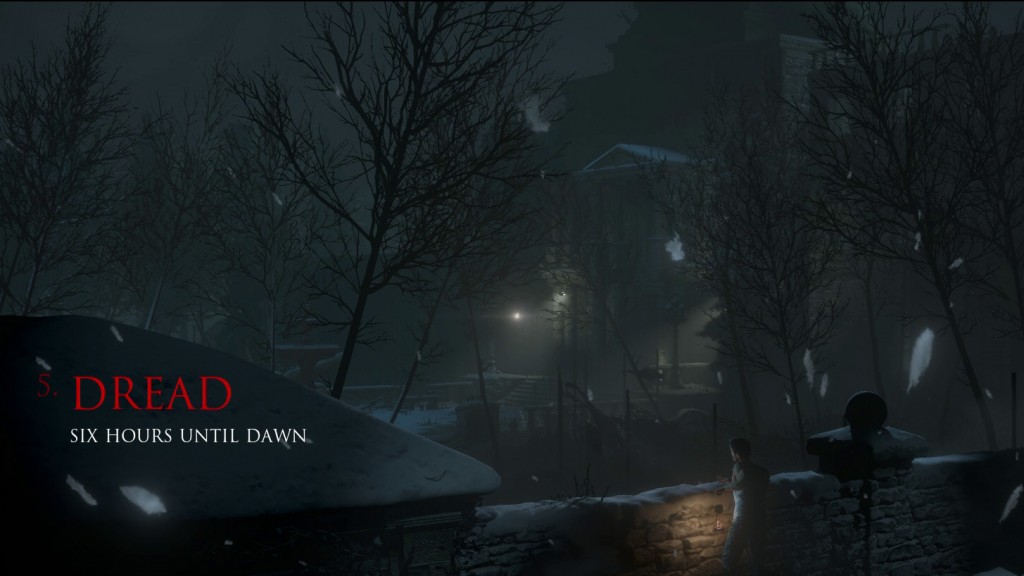 Mike in the sanatorium

There are several things to note as you play with Mike exploring the sanatorium. At one point you will pick up a machete and enter the operating room with a severed hand twitching on the table. IF you chose to interact with the hand you will get caught by a bear trap. What you need to know is that whether you choose to Amputate Fingers or Open Bear Trap you will lose a few fingers. The only difference is whether you’ll lose your machete as well. If you amputate your fingers, you’ll keep the machete to use later and get the Scream Too! silver trophy. Another section of note is when you encounter a dog/wolf past the Chapel door. Guidance totem previously warned you of this situation and our advice is not to attack the dog and just let the timer run out. You will b able to feed the dog and pet him later on. There is also a revolver in this room so make sure you pick it up.

Section with Matt and Emily doesn’t have any choices that directly impact the survival of any of the group members. When you find out the keys to the control panel are not there you will be able to Agree or Disagree with Emily. Disagree choice has more adverse effect, but you will still be able to get out of the unpleasant situation and have everyone survive. After an important QTE moment you will soon switch to Sam. 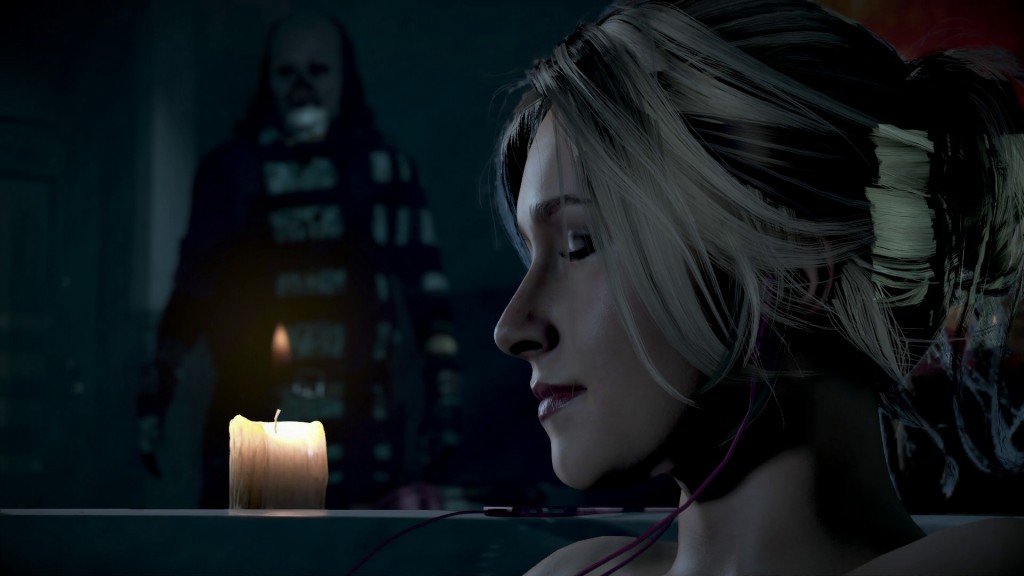 How to survive the Psycho with Sam in Episode 5

Follow the arrows on the balloons as you move Sam into the Cinema room. You will be presented with several choices here that will determine whether Sam has a good or bad ending. Do the following things to have a positive outcome.After a few QTE turn off your flashlight and stay still. This will have Sam survive the maniac and get you closer to getting the They All Live Trophy.