The first major update to Valheim, called Hearth and Home, is set to release soon, and players are eager to find out the exact date & time. The indie mega-hit recently surpassed six million units sold, so it isn’t hard to figure out that players want even more content, and that developer Iron Gate is ready to fulfill their wishes. To find out more, keep reading our Valheim Update Hearth and Home Release Date & Time guide. In here, we will tell you when you can expect this update to drop, and what you can expect to find added to it. 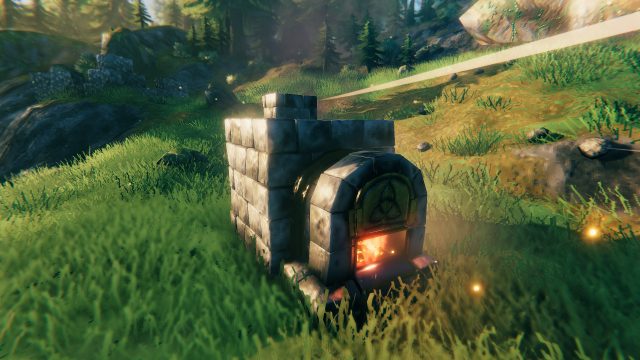 When is The Valheim Hearth and Home Update Release Date & Time

The Valheim Hearth and Home update will release on September 16th. We still don’t know the exact time when this will occur, but we will update this article as soon as it is confirmed by the developers. An important thing to note here is that the developers highly recommend you start a new game to full experience all the new changes. To directly quote Richard Svensson: “I really hope people will, instead of just continue playing with their own worlds, actually create a new world and start from the beginning… we added some new locations to the Plains biome, and [if] you have already explored parts of the Plains biome, those areas will not be changed. You will have to go to unexplored areas to find the new things.”

Players can expect to see lots of changes and additions to the game, both big and small. For example, besides new furniture and buildings (the update is called Hearth and Home for a reason, after all), you will be able to battle new enemies, cook new food, and more. Certain weapons have also been rebalanced. All in all, it looks very promising. As always, we are here to help you with new guides, so stay tuned to Gosunoob as soon as this update is released.