The Watch Dogs 2 PC release will be delayed for November 29th, according to Ubisoft. The delay is necessary to ensure the best possible optimization of the game. “With this extra time, we’ll be able to ensure that Watch Dogs 2 runs smoothly across a broad range of hardware”, the release states. It will also allow them to “add that extra polish to those features which matter the most to our community”. The release also gives a list of PC specs and enhancements to show fans what the team is working on. 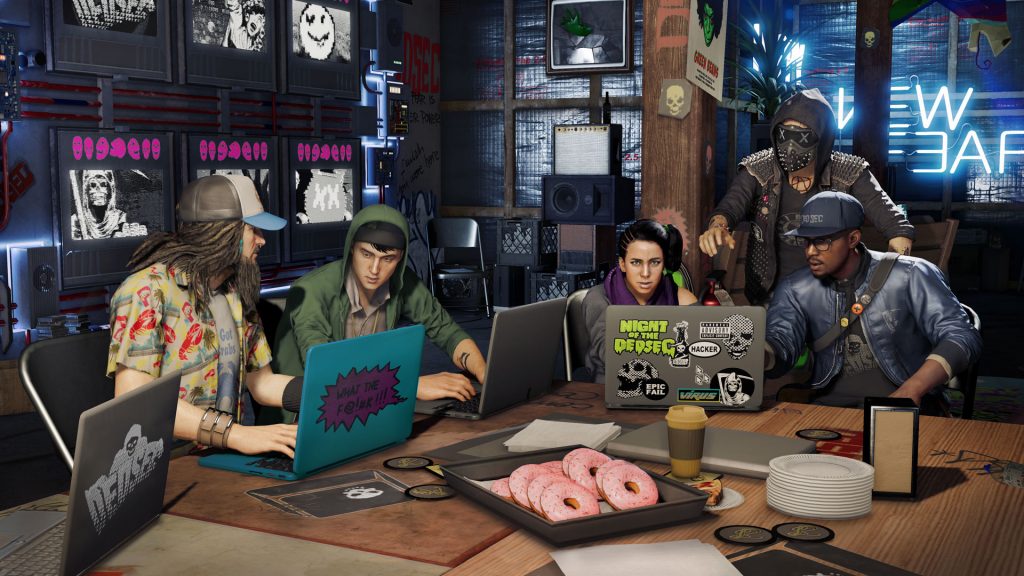 After the somewhat rocky launch of the first Watch Dogs, the development team has devoted themselves to addressing fans’ complaints. They want to implement as much player feedback as possible. Watch Dogs 2 will have many improvements specific to the PC version. The game will have full 4K support, Ultra Textures and Extra Details options. Most importantly, the team promises an uncapped FPS, which is a huge step up from the first game. Other improvements include improved keyboard and mouse controls, lag framerate optimization, improved gamepad support, and more.

The release of the Xbox and Playstation 4 versions is set for November 15th, with forward compatibility for the Playstation Pro.

PREVIOUS POSTRank Up Classes – How to | Battlefield 1

NEXT POSTHow to Change Loadouts in Battlefield 1