An Invitation from Keria Metz is a secondary quest in the Witcher 3. It is a follow up to a quest named “Magic Lamp.”

Geralt and Keira’s journey to the elven mage’s lair had forged a tight bond between them, the kind harrowing life-or-death experiences forge between soldiers at war or students during exam week. And so when it was all over Keira invited Geralt to stop by her hut sometime, in a way that suggested she did not mean for an afternoon of tea and crumpets.

Keira is an alchemist and sells various diagrams and alchemy recipes. She also sells Potions of Clearance, which return all spent Ability Points to the available pool so that you can redistribute them. 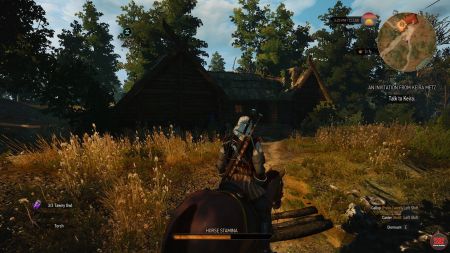 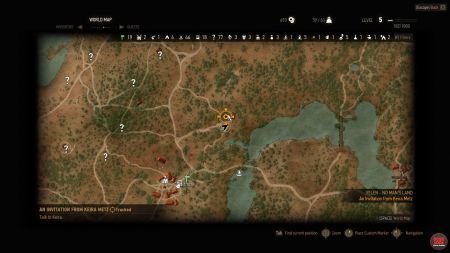 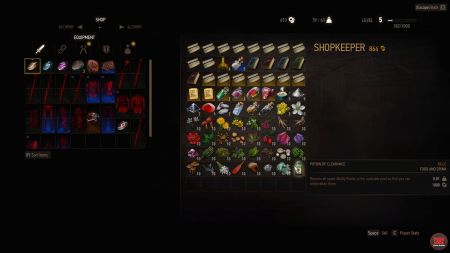 Click on the thumbnail to see the original image.
Potion of Clearance