Patch 1.20 for The Witcher 3 is going to go live before the Blood & Wine expansion is out. Monday seems like the most probable time, but it could also appear during the weekend.
▼Article Continues Below▼
CD Projekt Red have released the complete changelog, detailing the numerous fixes and improvements it will bring to the game. 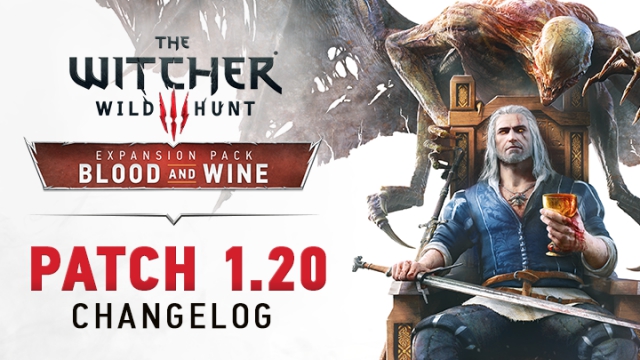 Here are some of the highlights:These are only the most important or interesting ones. The whole document is six pages long. If you want to inspect it in detail, you can do so here.