Marcin Momot, Community Lead & Website Coordinator at CD Project Red posted the changelog for another hotfix on CD Project Red official forum. Downloading patch 1.06 through GoG Galaxy requires 500mb of HDD space.
▼Article Continues Below▼
The patch notes are rather small but pretty significant for the people who’ve gotten in contact with the issues it resolves. Unfortunately, the Mutagen Bug is still alive and kicking. 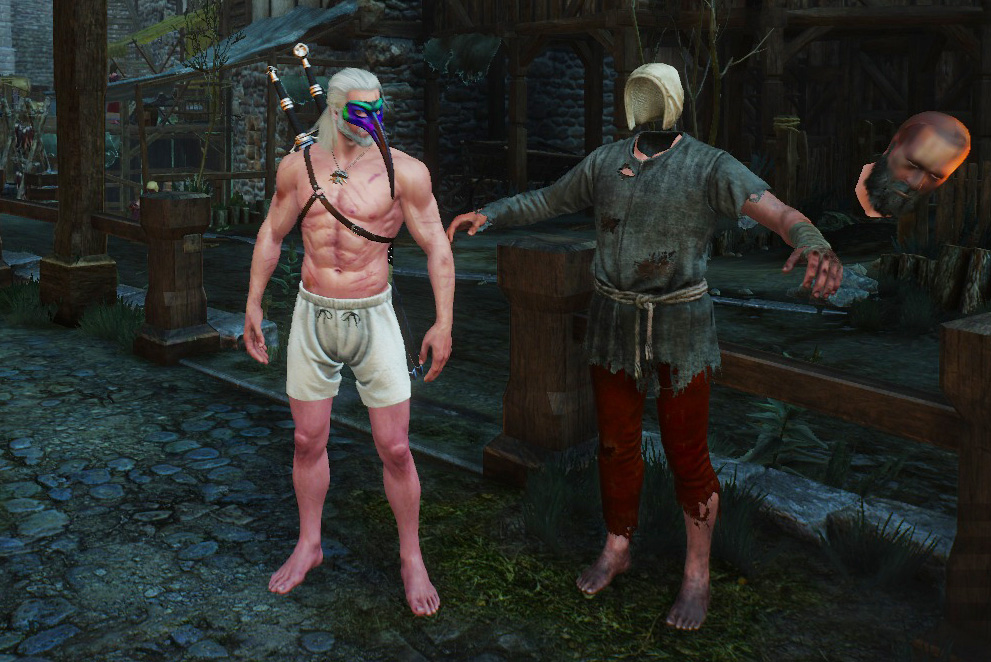 Of course the console version will follow shortly after (will be numbered 1.05) and will include some additional changes such as the save game issues fix and the money cap.

Here’s what the patch does: