The Polish developer, CD PROJEKT RED, behind the Witcher franchise, is preparing to unveil the opening cinematic for the open world RPG fantasy adventure – The Witcher 3: Wild Hunt. You can enjoy the intro foreshadowing the main storyline of The Witcher 3: Wild Hunt during the Golden Joystick Awards Ceremony, on October 24 or on the official website, once the awards are over. 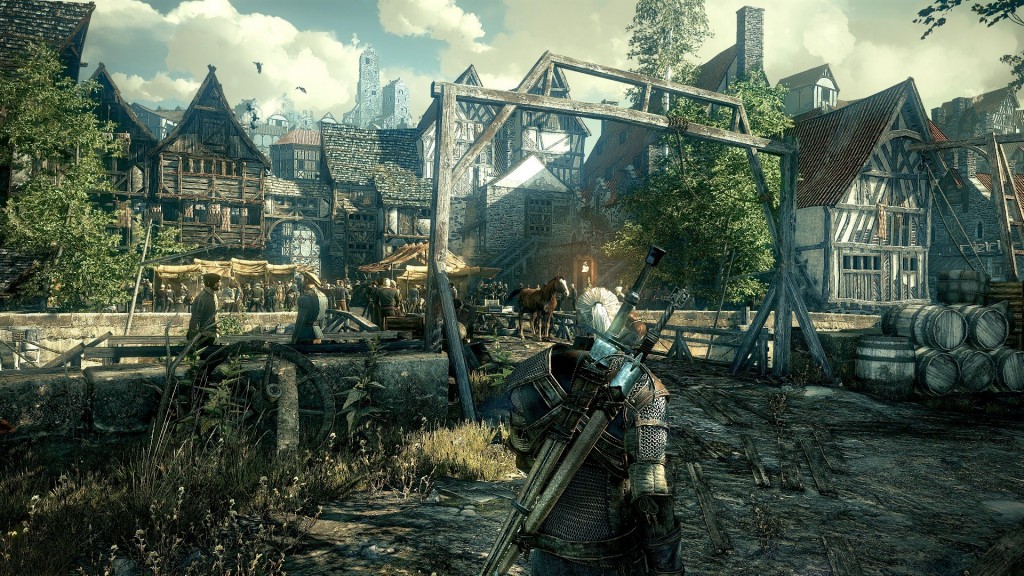 The story is, quoted by the publisher, “30 times larger” than previous Witcher games. One of the interesting features of the game is that the player affects the world itself, as any quest you take can be finished in various ways and the outcome is different each time.

The fans of the franchise will experience the conclusion of the story of the witcher Geralt of Rivia, the series’ protagonist, whose story to date has been covered in the previous versions.