Elite classes are battle pickups available in Battlefield 1. Just like in the previous games, they spawn at certain locations and can make a big difference, since they are very powerful. There are 3 elite classes available in Battlefield 1: Flame Trooper, Sentry and Tank Hunter. Each one has distinctive style and they are very fun to play with. Keep in mind that only one player at a time can use an elite class, and the pickup will respawn a few minutes after that player dies. 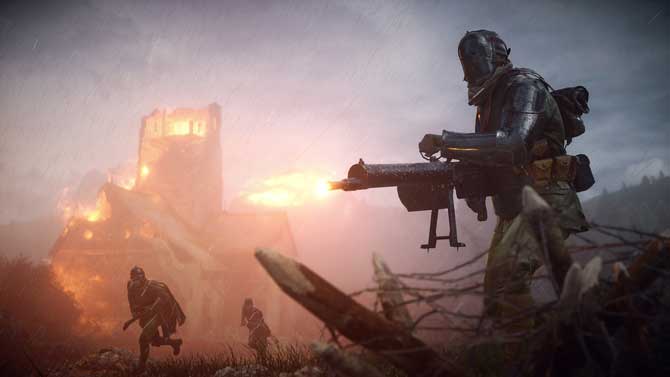 Here are some details about them:Battlefield 1 is scheduled to be released on Microsoft Windows, PlayStation 4 and Xbox One worldwide on October 21st, 2016.