Although Battlefield 1 is mainly about multiplayer, it still features a single player campaign. It’s divided into five War Stories. It’s much better than in any of the previous Battlefield games, and features many memorable characters and gameplay moments. Each one has multiple missions for you to complete, with collectibles that unlock more interesting facts. In this guide, we’re going to share everything we know about the Battlefield 1 singleplayer campaign, what the stories are about and which achievements they unlock. 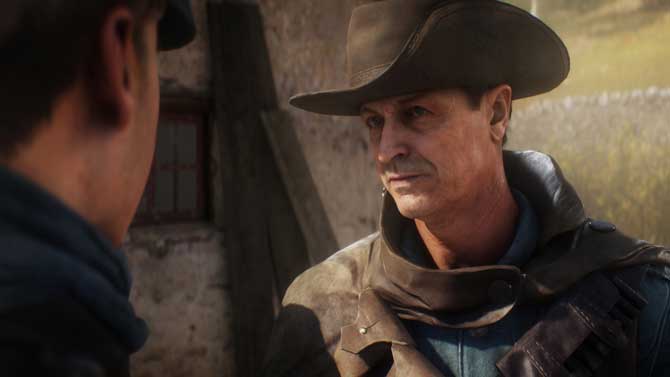