When will Warzone servers go offline? The release of Call of Duty: Warzone 2.0 is just around the corner. Activision is making final preparations for this massive release to make sure that everything will run as smoothly as possible. We’ve learned that, as a part of the launch, the original Warzone will be temporally offline, as all hands on deck will work on Warzone 2. If you want to know how much time you have before Warzone servers shut down read on. 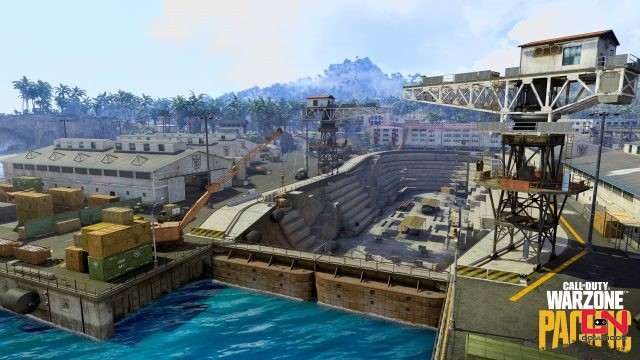 When are Warzone Servers Going Offline?

The release of Warzone 2 is set for Wednesday, November 16th, 2022. Players will already be able to preload Warzone 2 two days prior to release, on Monday, November 14th. Unfortunately, if you are planning on continuing to play Warzone and don’t have much interest in Warzone 2.0, you’ll have to make a short pause. Namely, Activision is planning to turn off Warzone servers for a brief intermission. Apparently, they’ll need all available Call of Duty developers to work on Warzone 2 during the launch period, to make sure that the game is “running effectively”. Thus, Warzone will be offline during that time. So, when are Warzone servers shutting down? Here’s a breakdown based on your region:

The Warzone servers will go offline once Vanguard Season Five concludes. This means, that, at the time of writing, you still have a couple of days to complete your Season 5 battle pass and finish other activities before Warzone goes offline. Activision plans to bring back Warzone on Monday, November 28th. The game will be rebranded as Call of Duty: Warzone Caldera. And the titular Cladera will be the only available map from that moment. The fan-favourite Rebirth Island map, as well as Fortune’s Keep, will no longer be available.

NEXT POSTWarzone 2 Release Date and Time on PC, Xbox & PlayStation