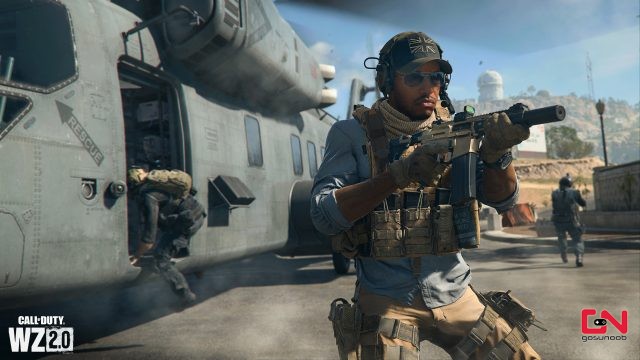 How to Unlock the Honey Badger in MW2 & Warzone 2

The Honey Badger, or the Chimera, is a brand new AR with “high-energy subsonic .300 BLK rounds” and an integrated suppressor. Its Subsonic ammo can conceal kill skulls from the enemy team, and the weapon generally excels in close-quarters combat. However, as an offset, the Honey Badger’s effective range is significantly shorter compared to most other Assault Rifles in the game. Hence, this AR works almost as an SMG, but it works superbly in that role. As developers describe it, it is “a more powerful and silent alternative to the faster-firing M13B from the same platform”.

The weapon’s adaptability in various short- to mid-range engagements makes it perfect as a secondary option to go along with an LMG or a long-range, high-bullet-velocity AR. So, how do you unlock the Honey Badger in MW2 and Warzone 2? It’s rather easy, really. Here’s what you will need to do, as described on the weapon’s page:

Completing any of these two challenges will instantly unlock the Honey Badger in both MW2 and Warzone 2. However, you’ll still have to wait to complete the DMZ challenge. Namely, Building 21 is actually a brand new DMZ map, which is yet to become available. And you will need the Building 21 Keycard in order to unlock it. 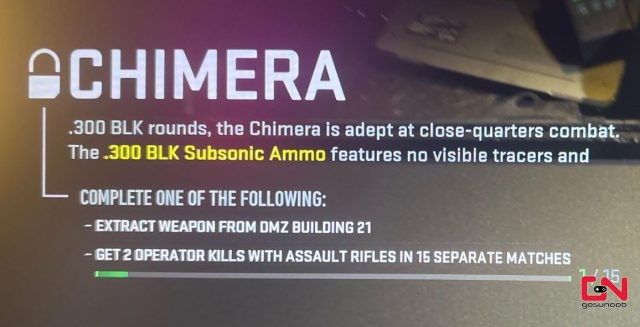