Why is Shipment 24/7 gone from MW2? The first update for Call of Duty: Modern Warfare 2 in 2023 is here. However, this is not a big update by all means. It only features minor playlists and map changes, including removing the Shipment 24/7 playlist. Read on as we explain why the Shipment is removed from MW2 and when it will possibly return. 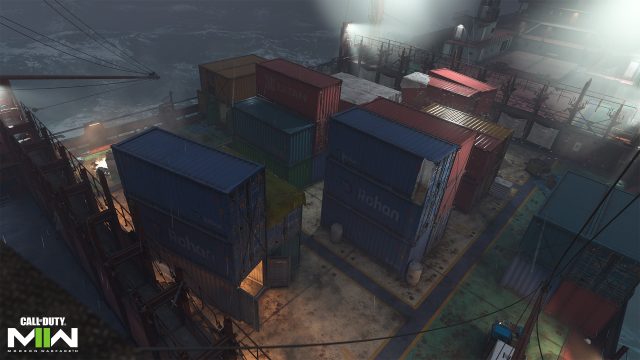 Where is Shipment in MW2?

Modern Warfare 2 Shipment 24/7 Gone, When Will It Return?

For some players, this is a disappointment, as they have found Shipment to be an ideal map for grinding camos. Thus, if you are already missing your perfect spot for working on gold and platinum camos, you are probably wondering when the playlist will return in MW2. Here’s what we know.

The developers seem to follow the same concept as they did in MW2, where they have regularly rotated the two playlists. The MW2 Shipment 24/7 playlist was added on December 21st, 2023, a week after the Shipment map was added to the game. This means that the playlist has been in the game for around ~20 days. And now it is replaced with Shoot House 24/7. Thus, we expect the MW2 Shipment 24/7 playlist to return with the start of MW2 Season 2, around February 1st, 2023.

Eventually, the developers will most likely introduce a Shoot the Ship type of playlist. This one will combine both maps in a single 24/7 playlist. This is something they have already done in COD MW 2019. And given that they are following the same pattern, we expect the same combined 24/7 playlist to appear in MW2. With that said, now you know why is MW2 Shipment 24/7 gone and when it will probably return.