So, we have a good news and a bad news. The good news is that Cyberpunk 2077 developers will have extra time to squash every bug and to refine the game in every possible way. The bad news is that the game has been delayed, again.  Cyberpunk 2077 Twitter account has released an update regarding the development of the game, and it does’t sound too good. According to the official Twitter account the game has been delayed, this time for November 19, 2020. While this doesn’t sound too good, we are confident CD Projekt Red will take the additional time to polish the game even further and to bring us, the gamers, the best possible version of Cyberpunk 2077. 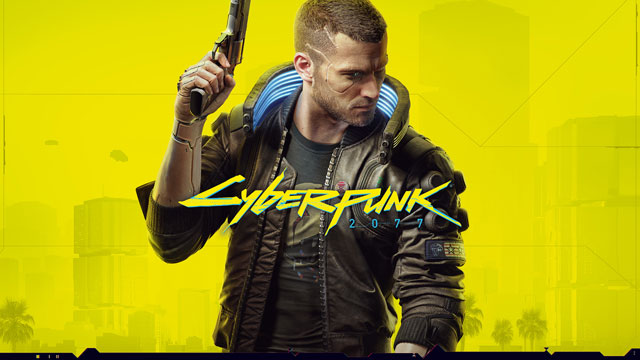 Don’t worry though. When it comes to quests, gameplay mechanics, and general content, the game is finished. CD Projekt will use the additional time to further polish the game and squash most of the bugs. Games of this size and with open gameplay loop usually have a ton of bugs. Just look at Fallout 76. It was published with a ton of bugs and glitches. Bethesda had to spend over a year to make it playable.

And let’s not forget about the current situation. With Covid-19 and the global pandemic, the team behind the game had to work from home, which carries specific challenges. Coordination is very hard so we understand this decision. Creating a game of this scope is extremely complex so a delay of just two months isn’t so bad when you think about it. At least we will have more time to upgrade to the Big Navi and RTX 3000 cards, which should run the game much better than the current generation of graphics cards. And getting a delayed game that’s fully finished is always better than getting a game with tons of bugs. Again, we should be able to play Cyberpunk 2077 starting November  19, 2020.