Cyberpunk 2077 is the upcoming open-world sci-fi RPG by CD Projekt Red. After the huge success of The Witcher series, CDPR have set their sights on the future. Based on the role-playing game of yore, Cyberpunk 2020, the game has even more developers on the task than The Witcher 3 did. The game’s set in Night City, a Blade Runner-like metropolis, in a time where technology has become both the salvation and bane of humanity.

Now, other than the one teaser trailer from a few years back, Cyberpunk 2077 has been largely kept under wraps. There have been a few bits of info here and there, but that’s all. Now, however, it seems the Cyberpunk 2077 release date leaked on a Swedish web store. 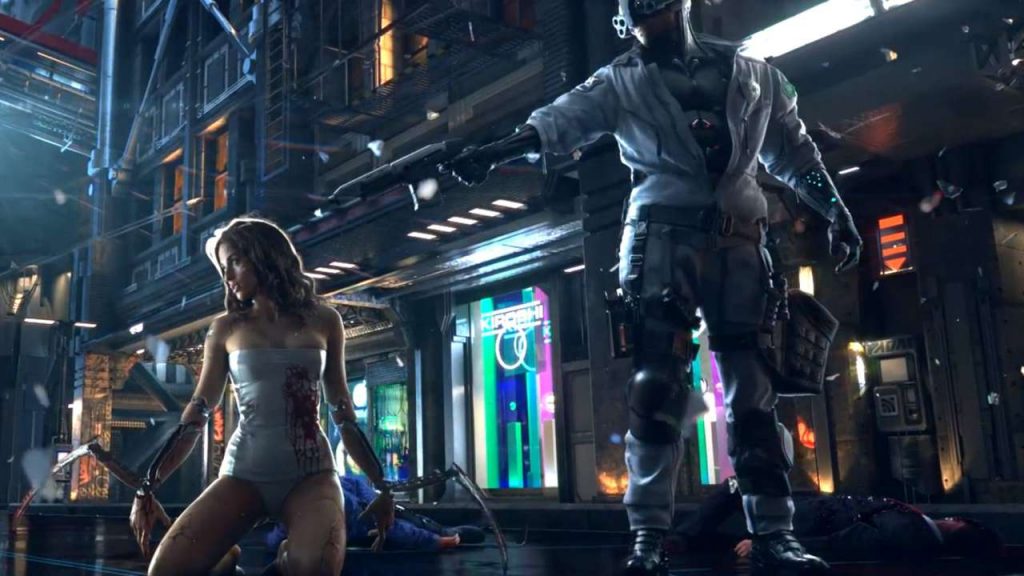 Komplett.se, a Swedish game (among other things geeky) distributor, might have made a bit of a whoopsie. As keen eyes on Reddit have noticed, the Cyberpunk 2077 page has a release date – September 30th 2017. That field was empty previously, but now, suddenly, there it is. Also, the game will be available for purchase as early as February 2nd, 2017.

So far, we don’t have a confirmation on whether or not this date is the actual release date, but it does stand to reason. The game will supposedly run on an upgraded version of the Witcher 3 engine. That engine will begin to get old by the end of 2017, so it’d be best to release the game before a complete overhaul is required.

On top of the single player campaign, the game will include a seamless multiplayer experience in a living, breathing metropolis. This info is according to the National Center for Research and Development in Poland, whom CDPR have asked for a grant to develop the game. The aim is to make the two modes go together, rather than separately. The end goal is to build a feeling of community in Night City. If you’ve ever played Cyberpunk 2020 or Shadowrun, you already know how helpful this will be.

Speaking for myself, I am really hyped for this one. What about you guys? Do you think CDPR will deliver on this one as well as with the Witcher? Tell us in the comments!