Final fantasy 15 Rescue Quest Locations Guide shows where you can find and save people in distress. These quests are not marked on the map. To start them, you’ll need to be within the quest’s objective area. The low experience and gil reward is not something that will draw you to complete them all. Nonetheless, if you are a good guy and a completionist, you can find all their locations down below. 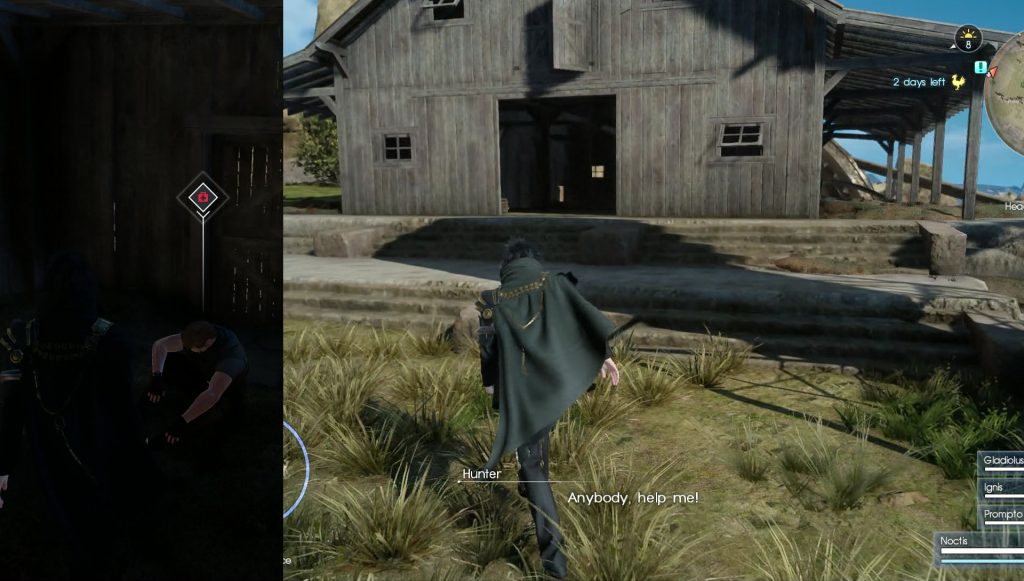