Ashes of Ariandel is the first DLC for Dark Souls 3. It adds a lot of new items into the games.
▼Article Continues Below▼
This includes several spells as well – miracles, sorceries and pyromancies. Whether they’re worth getting or not is a question you’ll have to answer yourself. They’ve all at least got novelty value, so even if they’re not great for the long run, you’ll have fun trying them out. In this guide, we’re going to show you all new spells in Ashes of Ariandel, what they do and where to find them. 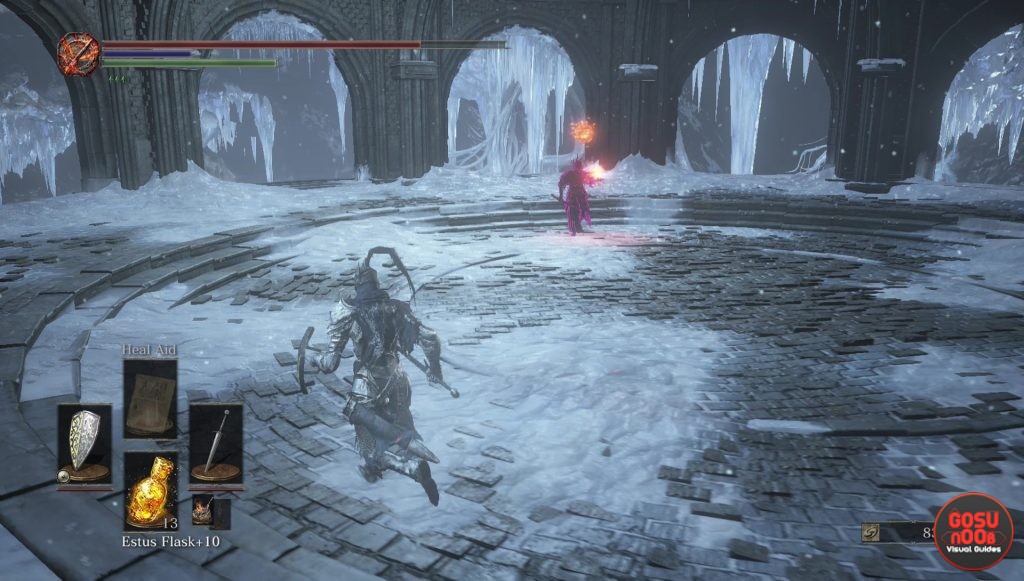 New Pyromancy in Ashes of Ariandel

There’s only one new pyromancy in the DLC. It’s called Floating Chaos, and it’s a summoning spell. It allows you to conjure up a flaming orb that shoots fireballs at your enemies. You’ll have to defeat a tricky NPC invader to get it, however. If you’d like to know how to get it, take a look at our Floating Chaos guide.

A single miracles has been added as well. You might’ve seen it in the trailers, or if you used the NPC summon for the Sister Friede boss fight. It’s called Way of White Corona, and it allows you to throw a disc of light that cuts through enemies on its way, then turns back and returns. The exact locations can be found in our Way of White Corona guide.

The new DLC also brings two sorceries. Frozen Weapon is a buff that coats your weapon in ice, allowing you to infect enemies with frostbite buildup. It’s a great way to prevent someone from regenerating stamina. The other one is Snap Freeze, which is also frost based. It gives you the power to shoot out freezing mist from your fingertips, damaging and debuffing your enemies.

NEXT POSTGwent Closed Beta Keys – When Will They Be Sent?