Destiny patch on September 15th brings the first anniversary update, which introduces Oryx and his army, new Vanguard and Crucible bounties, new subclasses, and the list of changes available with the upcoming patch: 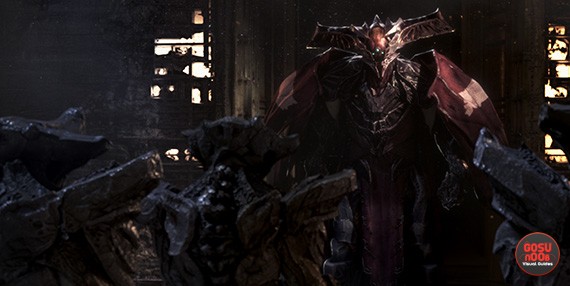