You’ll recognize these collectible items by their bluish glow. Once you pick one up, you’ll be able to either read it right away, or access it through a menu later. You’ll get the experience instantly either way, so if you’re not interested in the lore of the world and the backstories of various characters, you can skip the reading. They probably won’t be too long, in case you do want to examine them thoroughly. The previous games contained excerpts from real world literature as well, like Sun Tzu’s Art of War. The recently revealed trophy list shows there’s an achievement you can get for finding every unique ebook, called Tablet Collector.

This suggests there are more copies of at least some books, so you probably won’t have to worry too much about missing them. If we were to guess, we’d say they’ll mostly be found in living quarters – apartments, houses and hotel rooms. They’ll probably be less represented in warehouses, factories and military bunkers. If the previous games are anything to go by, they won’t be hard to find, instead resting on tables, crates and other visible, easily reachable places. 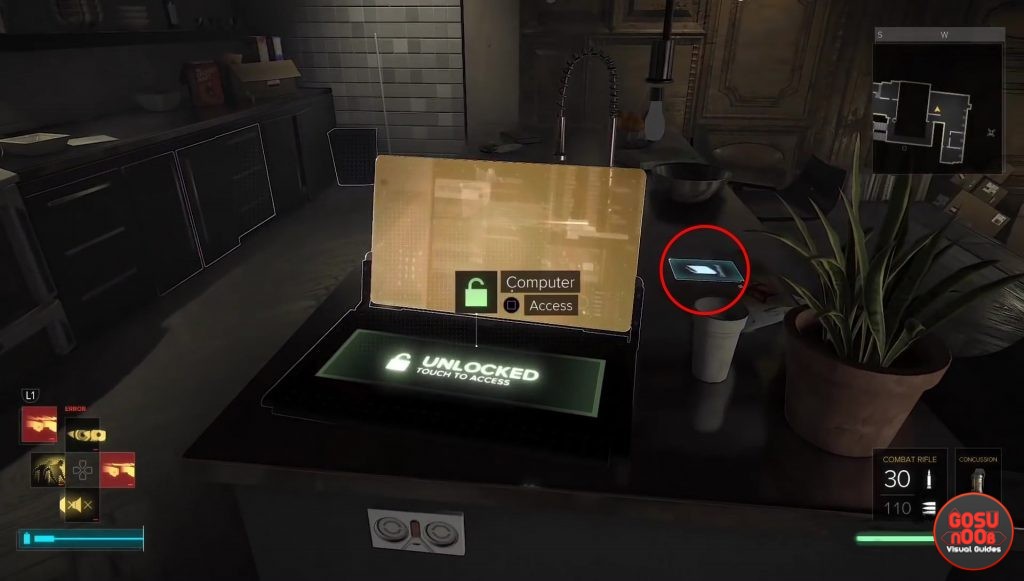 This guide is a work in progress. If you find a book that isn’t on our list, don’t hesitate to drop us a line.