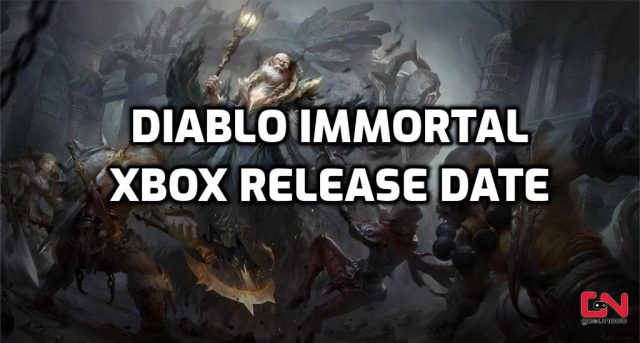 So, when is the Diablo Immortal release date on Xbox Series X/S or Xbox One? Well, there currently is no release date for Xbox consoles. Blizzard hasn’t revealed any official plans to port the game to consoles. The same goes for both the Nintendo Switch and PlayStation consoles. However, the game’s core design is well suited for console play. That’s because the way you control the game on mobile is rather similar to how would you play on consoles.

Finally, we should also take into consideration that Microsoft has recently acquired Activision-Blizzard for a whopping $68.7B. And while the whole process will be completed sometime in 2023, it would be only natural that Blizzard is preparing accordingly. And that probably includes Diablo Immortal port to Xbox consoles. Thus, our guess is that we will eventually get an Xbox version of the game. When Blizzard released any new details, we will make sure to update the article.