NPCs in Elden Ring often move from location to location as their quests progress. And while this does provide ER with another layer of believability, it also makes finding those characters again a lot more difficult. Knight Bernahl (who will become Resucant Bernahl later on) is one such NPC. During the course of the game, he will go from an Ash of War merchant to an Invader. Defeating him will get you his gear, including his Beast Champion Set armor and weapons. However, players are reporting that Bernahl is not Invading in Elden Ring and they are looking for a solution to this. We’re here to provide you with one. 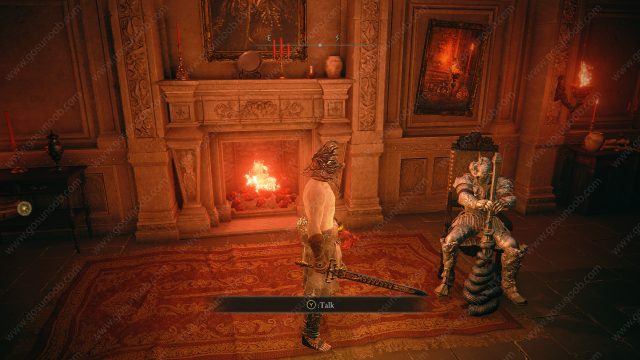 How to Solve Bernahl Not Invading in Elden Ring

To explain this, we have to first cover Bernahl’s entire quest, from the moment you meet him. You will first encounter Knight Bernahl in the Warmaster’s Shack. This is a location in the Stormhill region, situated in northern Limgrave. He will offer to sell you his collection of Ashes of War. He will stay at this location until you pledge to do the Assassination Quests in Volcano Manor. Now, and this is the really important part here – once he moves to this location (and becomes Resucant Bernahl), you need to exhaust all the dialogue options with him. Not doing this is the reason why players cannot get him to Invade later on.