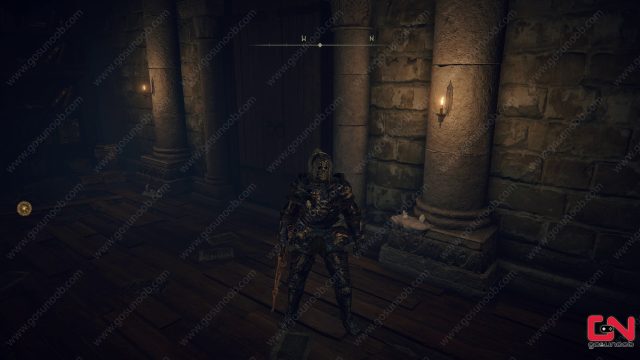 When is Elden Ring crashing after equipping new armor?

The Elden Ring equipping armor crashing issue started appearing after Patch 1.02.2 for PC and PS5. The patch was released on March 2nd, and players started getting armor crashes ever since. There is no specific armor piece that is causing the issue. So far we’ve seen players reporting that Raptor’s Black Feathers torso piece is causing the game to crash. Elden Ring also crashes when equipping Royal Remains Armor, Vulgar Militia Helm, Exile Armor, Sanguine Noble Armor, Blaidds Armor, Godrick Knight Helm, and so on.

For many players, Elden Ring instantly crashes when they equip a new piece, while for others it causes visual glitches. It seems that the issue is most prevalent with chest and leg armor pieces, but as we’ve said, there is no rule. So, what can you do to fix the Elden Ring equipping armor Crash issue, and can it be fixed at all? Unfortunately, this is most likely a bug introduced with Patch 1.02.2 and there is not a permanent solution for it. However, some players reported that verifying game files on Steam has fixed the Elden Ring Armor crash issue. Here’s how to Verify the Integrity of Game Files on Steam: 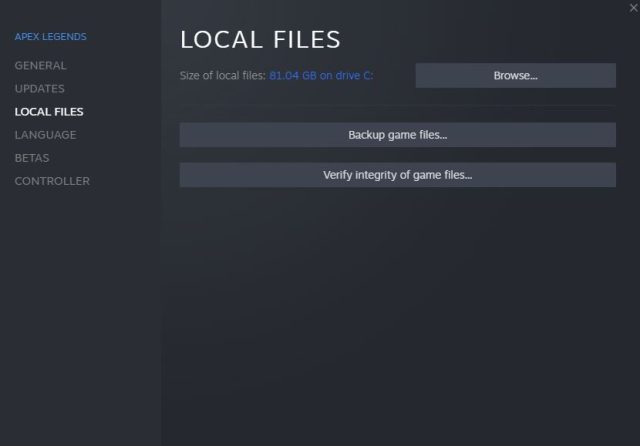 If this doesn’t help with the issue in Elden Ring, then we advise you to try to completely reinstall the game. Uninstall Elden Ring from Steam, remove all files and registry entries with an app like CCleaner, restart PC and perform a fresh install. Sometimes updates can cause desynchronization and other conflicts. If Elden Ring keeps crashing when equipping armor even after this, then, unfortunately, we’ll have to wait for FromSoftware to release a hotfix that will fix this serious issue.