Considering that FromSoftware is a Japanese studio, it’s no surprise that each one of their games has a lot of Japanese-inspired influences. This is especially true when it comes to weapon and armor design. One armor set in particular really managed to evoke the spirit of Japan and its rich history the best. Of course, we’re referring to the White Reed Armor set. To get this samurai armor, you will have to go to a specific location, while the White Reed Armor Helm (called the Okina Mask Helm) is available at another spot. We will show you where and how to get both of them so that you can have a complete set in this Elden Ring White Reed Armor, Okina Mask Helm Location guide. 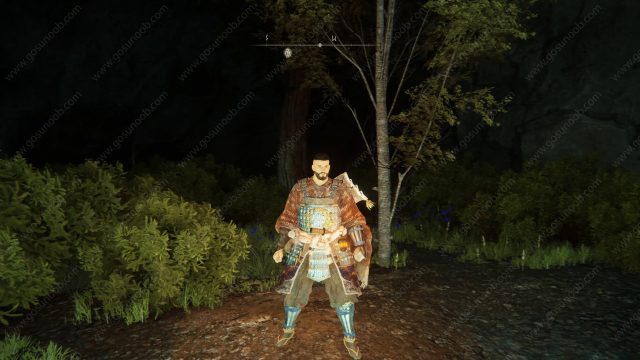 This suit of Samurai armor can be found inside the Spiritcaller’s Cave, in the Mountaintops of the Giants region. To be able to get inside, you will first need to unlock the way using two Stonesword Keys. After that, head on down. There are many spirit wolves here, so be careful. The White Reed Armor set – minus the mask – is on a corpse by a tree there. When you loot it, you will get the White Reed Armor, White Reed Gauntlets, and White Reed Greaves.

Where to Find Okina Mask in Elden Ring

The Okina Mask – which is the White Reed Armor Helm piece – can be found on an Invading NPC – Bloody Finger Okina. He can be encountered at the Church of Repose, which is also a part of the Mountaintops of the Giants region. When you defeat this enemy, you will get the Okina Mask and Rivers of Blood katana. This is a Str E, Dex D, and Arc D scaling weapon that requires Str 12, Dex 18, and Arc 20. It bestows the Corpse Piler skill and causes passive blood loss buildup.