Vaults are sealed, underground shelters in Fallout 4. There’s only a few of them apart from Vault 111, which is where the protagonist comes from. You’ll get the chance to explore them during the game, and it’s still unclear what you’ll find. This guide will show you Vault locations in Fallout 4, their histories and what you can get from them. 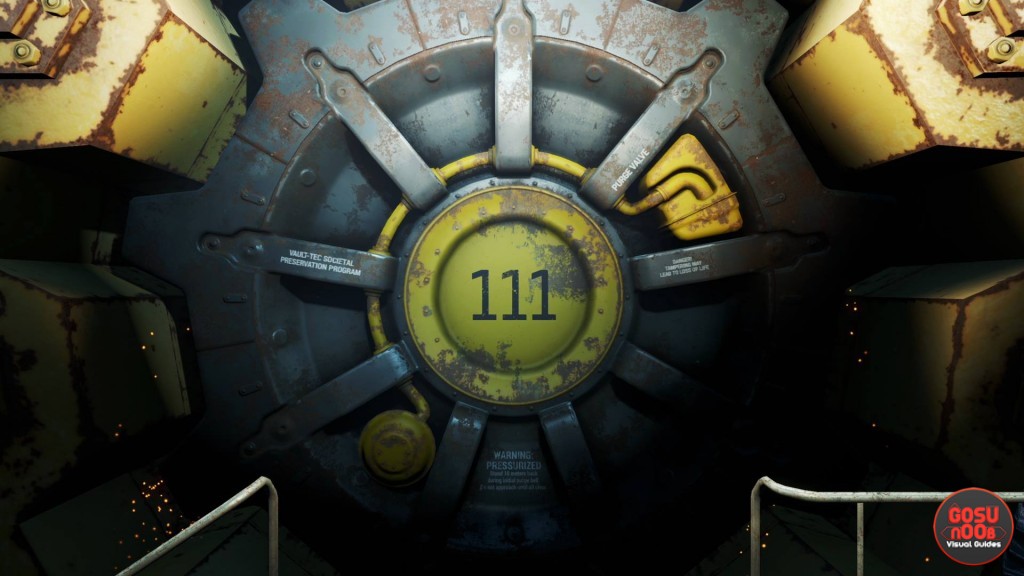 Vault 114 is located near the coast. You’ll get to visit it on your way through the main story. The quest Unlikely Valentine will lead you there, in pursuit of a private detective that could help you. The vault is being used by the Italian mafia.

Vault 81 is the only one that’s still functional – as in, being used by actual vault dwellers. They’re wary of outsiders, and living a peaceful and consistent life. Apart from the illness that will start plaguing them at a certain point, that is. It is located a bit west from Diamond City.

Vault 95 is located in the far south-west of the world map, almost on the edge of the Glowing Sea. It’s inhabited by raiders who’ve somehow gained control of the vault’s defense system – the turrets and robots are now working for them.

Vault 75 is under Malden Middle School, north of the Bunker Hill monument. When you go into the ruins, look for a cell with bars. Going through it will lead you to the basement door, which is where to vault is located. There’s a bunch of high level raiders in there, so be wary.