Final Fantasy VII Remake is one of the biggest 2020 titles. The remake of probably the best and most popular JRPG is awaited with great eagerness by millions of fans around the world. The game comes out on March 3, 2020, and it seems that fans will be able to play the demo of the game before it comes out. Gamstat, a website specializing in discovering future titles as they are added to the PSN store, listed an entry called FINAL FANTASY VII REMAKE DEMO. The name is self-explanatory. 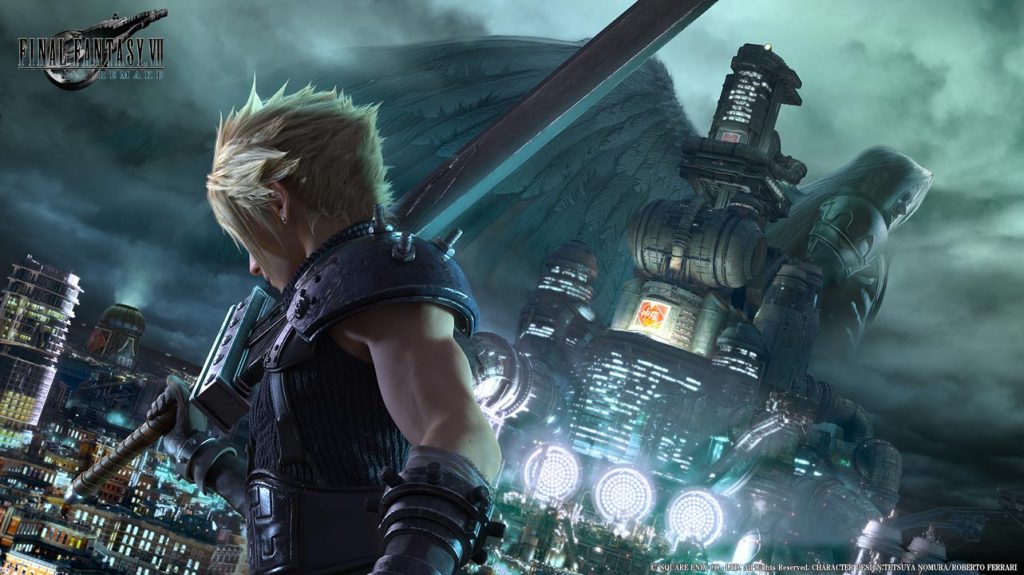 This is great news for all of those who are still uncertain whether the redesigned combat mechanics can replace the tried and true turn-based combat of the original. They will now be able to try the game before buying it. Everyone else will be able to play the demo and get a small FF VII hit of before buying the full dose.

Do mind that Final Fantasy VII Remake won’t cover the whole game. The title we are getting in March of next year is only the first part of the remake. It should cover the Midgar part of the game. Don’t worry though because this first “episode” should last for dozens of hours. Finally, Square Enix Listed the game as timed exclusive. This means it should eventually come to the PC and Xbox One (or Xbox Series X). 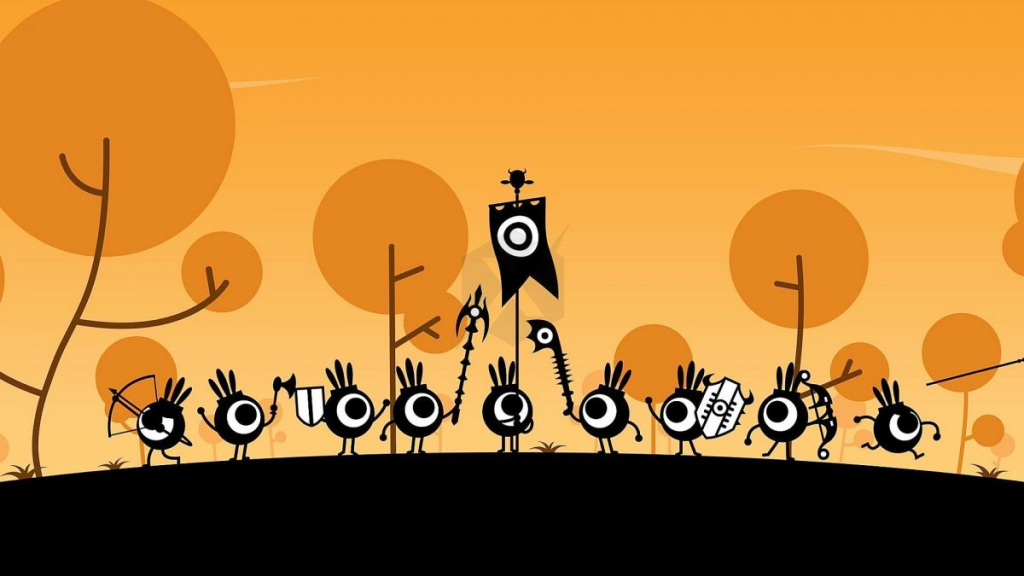 But Final Fantasy VII Remake Demo isn’t the only pleasant surprise. Patapon 2 Remastered, an updated version of the famous PSP hit, should also land soon on the PSN Store. The legendary game came out in 2008 and Sony announced the remastered version in 2017. After the announcement, there was virtually zero news about it. Now, it seems that Patapon 2 Remastered will soon come out for the PS4. More accurately, the game should come out in the next few weeks. Awesome news for all fans of the game.

PREVIOUS POSTSquadron 42 Gets a New Trailer, Still no Words About Release Date

NEXT POSTLatest Yakuza: Like a Dragon Trailer Shows Explosive Combat, Tons of Side Activities