Final Fantasy VII Remake is all over the internet in recent weeks. After we found out the game will receive a demo on the PS4, someone posted a video of the demo’s opening cinematic on YouTube. The cinematic revealed that the demo features Avalanche arriving at the Mako Reactor 1 with the intention of blowing it up. Yesterday, news broke about Final Fantasy VII Remake demo leak, spilling lots of new info about the game. It seems that the demo was sitting unprotected on the PSN servers. Users with hacked PS4’s and fake IP addresses managed to download it and not only that. They also played through it. The interesting part is that, since the game is made in Unreal Engine 4, files from the demo can also be opened on PCs. And those unveiled code hinting at the PC version of the game. 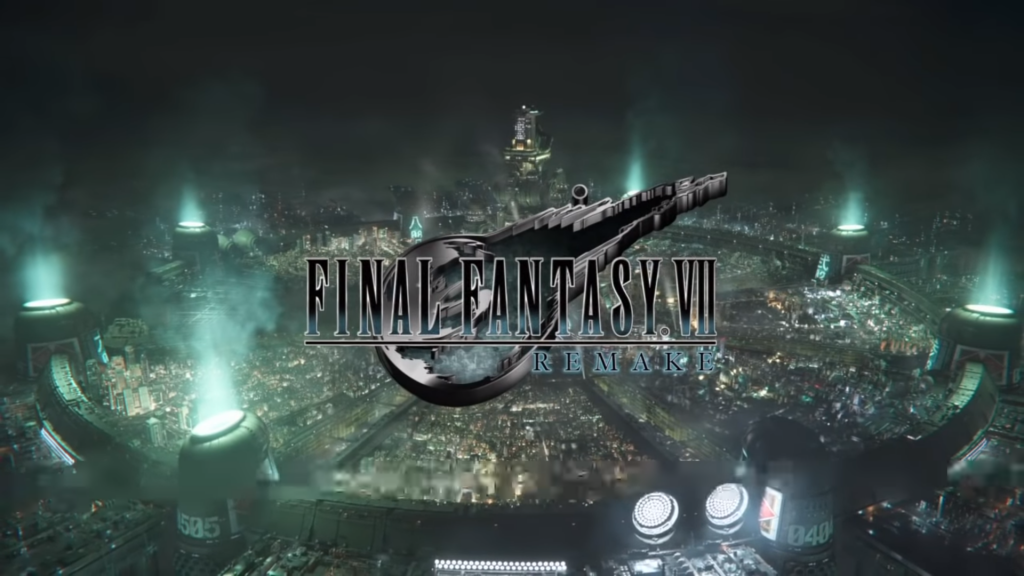 Let’s start with info that doesn’t contain spoilers for the game. First of all, the demo covers just one mission. It is the starting mission that includes Avalanche trying to destroy the Mako Reactor 1. After the quest is finished, users are invited to pre-order Final Fantasy VII Remake from the PSN Store. This confirmed previous speculations that the demo will contain just the opening quest.

The demo contains a few cinematics and a plethora of classic FF VII songs. Download size is about 10 GB, telling us that the full game could weight in at or near 100 GB. Finally, UE4 files that were run on PCs unveiled PC specific lines of code. There are mentions of AMD, Nvidia, and higher resolutions. This confirms previous rumors that the game will arrive on PC at a later date.

Now, let’s get into the juicy stuff. Final Fantasy VII Remake demo is about 45 minutes long and contains the opening chapter. Game files show 18 chapters in total. Since we can presume that the opening chapter is shorter than most others, it is safe to expect for the game to last at least 25 hours. There are more than four hours of music pulled from the demo files. This includes the soundtrack from the first chapter of the game. The second part is called “jukebox” and it contains remixes and a new version of classic songs. The opening chapter also includes a large plot change compared to the original  game. Click here to find out details.

Files also contain a folder named “MINIGAMES” and someone managed to run those. The minigame included in the demo has Cloud avoiding enemy attacks by players tapping buttons in the rhythm of the music. Finally, users discovered a collection of rendered images showing various scenes from the game. They have been uploaded to an Imgur gallery but were taken down since. And yes, Cloud will cross-dress in order to hoax Don Corneo.