Lucian tomato is an ingredient in Final Fantasy XV. It is used in several cooking recipes, like the Dry-Aged Tender Roast Stew. It can also be used in spell crafting, thanks to its healing properties. There may even be a quest that requires you to get it. The problem is, it’s pretty hard to obtain. There are only a couple of vendors who sell it, and even less places where it grows in the wild. In this guide, we’re going to show you Final Fantasy XV lucian tomato locations. 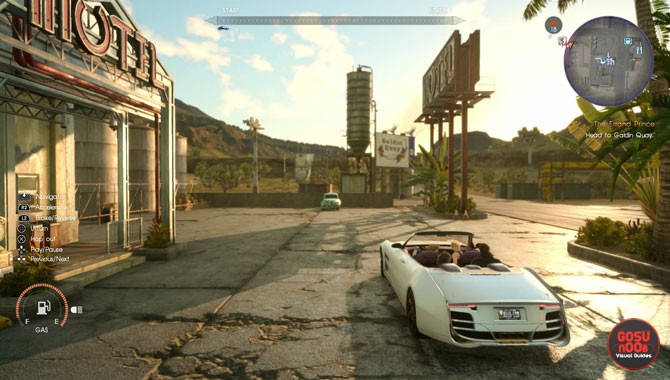 There are two vendors in Leide that will sell you this magnificent plant, for as low as 200 gil apiece. The first one is selling from a red truck at the Prairie Outpost, near Keycatrich Trench, in the north of the area. The other is in a small kiosk next to the beginning of the boardwalk at Galdin Quay, at the far south of the zone.

If you’re not willing to part with your money, there’s another way. The plant has been known to appear in Leide, along the road leading to Insomnia. Check out the plant locations by the road, as well as the ones around the place where the Bandersnatch appears.

Whenever you’re having problems getting an ingredient, your first port of call should be the friendly sales people. We’ve got a list of shops in Leide, as well as Duscae vendors, with their complete inventories and prices. There’s also the shop you can access from your car, which has a number of interesting things to offer.

Apart from that, the only advice we can give you is to collect everything you happen upon, and sell nothing. No matter how much money you’re offered, keep your items – you’re going to need them sooner or later.