Among Us is, without a doubt, one of the most popular video games in the world. Exploding in popularity during 2020, it allowed many players to forget about the pandemic for a short while, thanks to its simple and engaging gameplay. In the meantime, Among Us was ported to the Nintendo Switch, and Xbox, PS5, and PS4 versions of the game are set to release very soon. Our Among Us Xbox, PS5, PS4 Release Time & Date guide is here to help answer any questions you may have had concerning this. 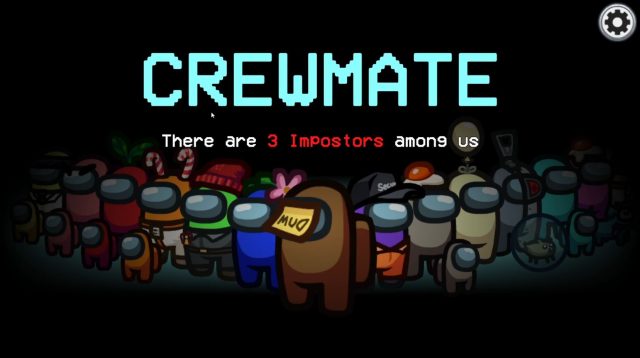 What Time Does Among us Come out on Xbox, PS5, PS4

The console edition of Among Us is set to release on December 14th 2021, at 7PM GMT. This is for the PS4/PS5 versions of the game in the UK and Europe. South Korean and Japanese players will need to wait a couple of days more, since they will be able to play the game on the PS on December 16th. North and South American players will have to hold out until January 11th, 2022. The situation is the same for Xbox One, Xbox Series X, and Xbox Series S players, with the release dates for these regions being identical. The only difference between versions is that the PS releases will have special Ratchet & Clank-themed customization options. The great news is that all of these will feature crossplay with existing Windows, mobile, and Switch versions of the game.

Among Us will be available on the Xbox Game Pass for consoles starting December 14th. It has been on the PC Xbox Game Pass for quite some time now. Currently, the only available option to get these on the consoles is to purchase the Among Us: Crewmate Edition. The Among Us: Impostor Edition and the Among Us: Ejected Edition are set to release in the Spring of 2022. Besides the base game and all released DLC, they will also feature special physical merch, such as Among Us plushies and fleece blankets.