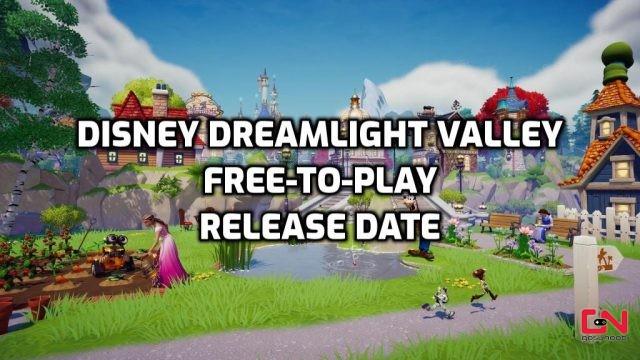 Wondering when is Disney Dreamlight Valley’s full release date? Gameloft, the game’s developers, released the game as an early access title across all major platforms on September 6th, 2022. And while DDV is intended to be a free-to-play game, if you want to play in the early access period, you’ll need to purchase a “Founder’s Pack” or have an active Xbox Game Pass subscription. Thus, the game is effectively not free at the moment. So, when will Disney Dreamlight Valley be free?

For now, we know that the developers confirmed that Disney Dreamlight Valley will launch as a free-to-play game in 2023. But when exactly – that’s yet to be announced. When the game entered early access, the developers announced two major updates for early access – the Toy Story update and the Scar update. Both of these updates were successfully released in 2022. And developers now promise “more free updates to come in 2023”.

Based on this cadence, the next big early access update could be released in late January or early February. And then the final early access update in late March. This would put Disney Dreamlight Valley Free-to-Play release date somewhere in May 2023. It’s important to note that nothing is official. These are only our predictions – we estimate that Disney Dreamlight Valley will become free in May or June 2023.

NEXT POSTPet Sim X Elf on the Shelf Location Day 7