Gwent closed Beta is getting its first patch. The patch will fix many problems and issues the players have been having in the Beta. Team Gwent announced a Twitch livestream where they will talk about the first Gwent patch. They’ll also talk about deck building and answer fan questions. 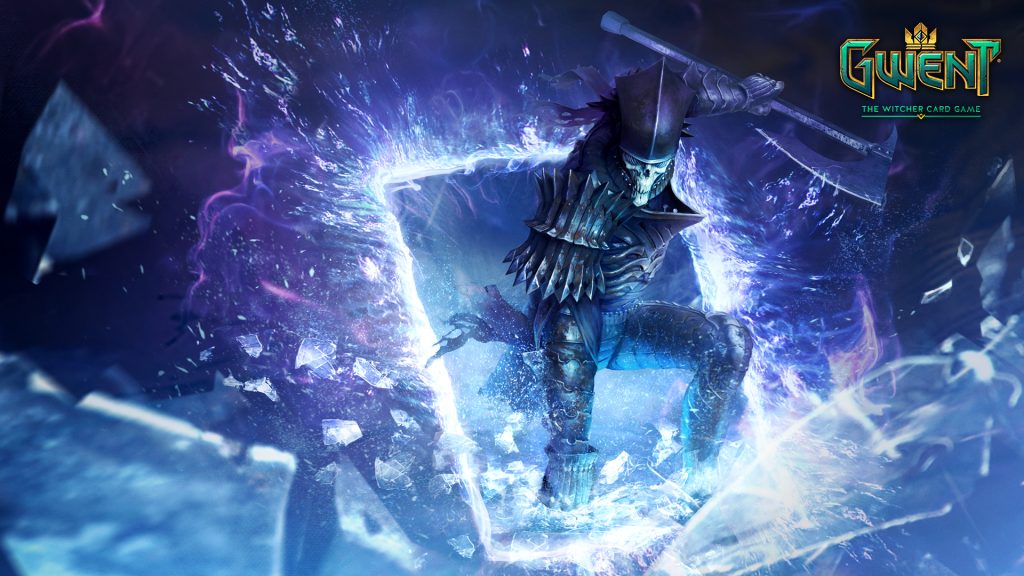 It’s been three weeks since Gwent closed Beta went live. Players have been testing the game out and reporting any issues they run into. CD Projekt Red’s Gwent Team encouraged players to come to them with any problems that they come across, and their communication with the community sets an example for other developers to follow. Now, they’ve prepared a hefty patch. The changelog shows that the patch will fix many issues. This includes balancing issues in the game, fixing glitches and bugs, and cosmetic improvements. You can check out the full list of changes in our Gwent TWCG Closed Beta First Patch Coming Soon article.

As an introduction to the patch, Team Gwent have announced a Twitch livestream on CD Projekt Red’s channel. They plan to discuss the changes that the patch will bring, no doubt shedding more light on the difference it will make to the game mechanics. They’re going to talk about deck building as well, presumably from the standpoint of the new patch. Team Gwent will also be opening card kegs and, more importantly, answering questions of the fans. A lot of us will have questions about the impact the patch will have on the game. So, don’t forget to tune in to CD Projekt Red’s Twitch channel at 8PM CET on November 17th, and see what they have in store for us.

Further details and the link to the Twitch channel are in the announcement below.

“Join us live on Thursday, November 17th, at 8PM CET on the CD PROJEKT RED Twitch channel to check out some of the changes that will be implemented in the upcoming patch (more info about the patch will be available soon). We’ll also be talking about building decks, opening card kegs, and answering your questions. Here’s the link: https://www.twitch.tv/cdprojektred“