Strategies for playing as F2P player in Gwent are getting more important as the closed beta continues. Since a limited number of invites is sent each day, new players often have to face much stronger decks.
▼Article Continues Below▼
Players who got in earlier have a significant head start, even if they decided to go the free-to-play route themselves. Based on our own and the experience of others, we have compiled some tips and strategies for Gwent free-to-play players. 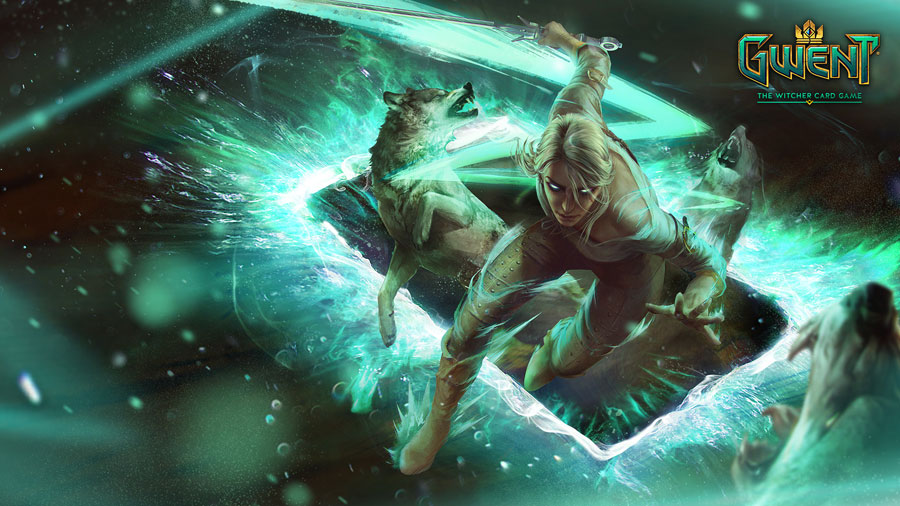 It might be difficult to choose a faction at first. You can experiment with each faction in a couple of games and see which one suits you best. We recommend starting with Monsters or Northern Realms, since they’re the easiest to pick up and play. Their combos are obvious and the basic deck allows for some pretty strong plays. Skellige and Scoia’tael require a little more finesse. The combos are more difficult to set up and aren’t immediately evident. In the end, it’s up to you who you’ll pick.

Once you’ve chosen your faction, you need to get to know it inside and out. You should know exactly which cards are at your disposal. Test out various card synergies and combos and build your deck around them. As we’ve mentioned in our Basic Deck Building Guide, you want to have two combos per deck ready to go. Be sure to have counters to interrupt the opponent’s combos. Focusing just on setting up your combos is a bad strategy. If a combo of yours can interrupt the enemy’s combo, all the better.

When opening card kegs, make sure to pick cards that will synergize with your deck. Many have said that it’s best to choose one or two factions, build a deck for each, and then just mill all the other cards and factions into Scrap. This is not the wisest strategy as it will severely limit your options in the future. Instead, mill duplicate cards that you get in kegs and don’t need. This is a slower but safer method to buff your deck.

However you decide to do it, it’s important that you have one good deck first. Until you perfect it, you shouldn’t try to explore other options too much. That can wait until you farm up kegs and Scrap with your good deck.

Keep tabs on the Rare, Epic and Legendary cards you have. Write them down, then cross them off as you open kegs. You want to avoid choosing duplicate non-common cards, especially as a F2P player.

Focus on crafting Neutral cards initially. Regis, Yennefer and Ciri are all good options to start with. Since they’re Neutral, you’ll be able to use them with other factions if you decide to explore further.

Never get discouraged. True, you’ll probably face some scary decks. But never forget – if you play really smart, you can beat almost any deck. And if the opponent outplays you by using their stronger cards creatively, don’t get salty. Learn what you can from their plays and send that GG afterwards.

Do you have any other Gwent tips you want to share? Any Gwent tales you’d like to tell us? Write them in the comments!