If you’re looking for Lego Star Wars The Skywalker Saga unlock codes, you have come to the right place! The iconic lego series is arguably one of the most successful Star Wars video game incarnations. Designed to be fun, witty, and lighthearted, Star Wars Lego games are perfect for both children and grown-ups alike. If you are familiar with the series, you probably know that each game comes with special unlock codes, which players can use to gain access to various in-game rewards. And the same goes for Lego Star Wars The Skywalker Saga. Read on to find all unlock codes for free characters, ships, cosmetics, and more! 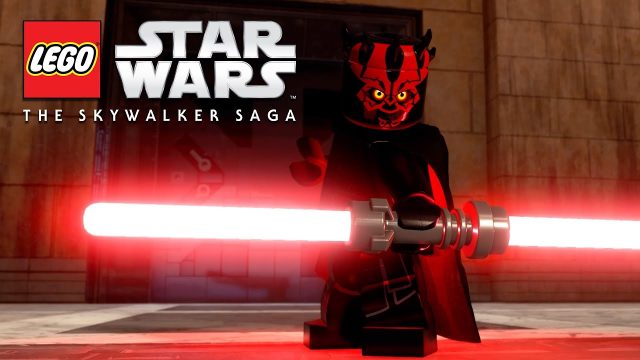 Lego Star Wars: The Skywalker Saga is one of the biggest Lego games to date, featuring over 45 missions and an abundance of new content. With so many things to explore, you will want to expand your roster of available characters, ships, and other vehicles. And that’s where unlock codes jump in! You can redeem these codes to earn numerous free rewards. Below you will find all currently known Lego Star Wars The Skywalker Saga unlock codes, as well as all free rewards you will unlock.

How to Redeem Lego Star Wars The Skywalker Saga Codes

If you are familiar with previous Lego titles developed by TT Games, then you probably know what to do. On the other hand, if you are not sure how to use these codes and unlock the rewards, just follow these few simple steps.

And that’s it! Just repeat the process for all other codes which you wish to redeem. If you’ve done everything correctly, the rewards should appear in your game! Have fun with the rewards and make sure to check us again, as we will update the article with the latest new rewards!