While the release of Marvel’s Guardians of the Galaxy has largely been without any major issues, several persistent problems did occur. These include the Pre-order code for the Deluxe Edition skin not working, as well as Steam Controller Buttons Being Mapped Wrong. Besides these, another problem has popped up – the not being able to scan objects bug that occurs during the Chapter 1 Guitar Solo. Since scanning is such an important mechanic in GotG, this has, understandably, upset the many players that experienced it. If you have also been on the receiving end of this problem, our Not Able to Scan Objects Bug Fix – Guardians Of the Galaxy guide will help you resolve this issue. 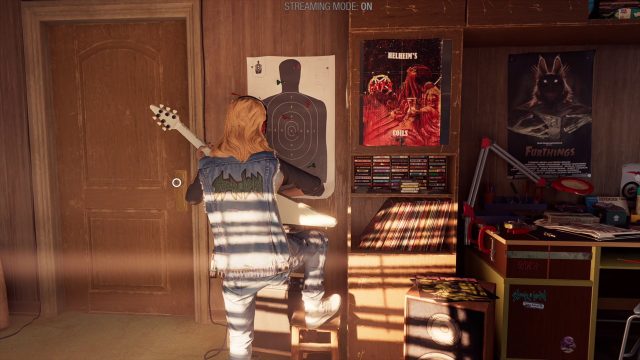 Currently, it appears that this problem is only affecting PlayStation users. During a guitar solo in Chapter 1, you will need to scan objects around the room to find a battery for the thumper. The problem is that, even if you turn the scanning mode on (R2 button), nothing happens. You can stare directly at the battery and be unable to do anything until you actually scan it. Since the story requires you to do this at this point, you effectively won’t be able to progress further with the game. Even worse, it appears that the problem is still persisting when you start a new game, even if you reinstall the game altogether.

Luckily, there does appear to be a fix for this. Many players have reported that they have been able to get this working by rapidly tapping the R2 button. This may take a couple of seconds, but keep trying to see if it works. Other players have said that it doesn’t work for them, but for now, this is the only fix available. If this doesn’t work for you, the only other thing you can do is to wait until developer Square Enix have patched this bug out, hopefully soon.