Diablo 3 The Rise of the Necromancer DLC pack comes out on June 27, and it will cost $15. The pack won’t be available for play at midnight, since it requires Patch 2.6.0 to be installed. Once the maintenance is done and the patch applied, you can buy and access the content of the pack. You don’t need to purchase the pack to be able to enjoy the patch updates.

The Necromancer Pack and the new patch 2.6.0 will come out on the same daym according to Blizzard’s website, where all the details and questions are explained. To be able to enjoy the content of the pack, you’ll need to buy it either with money or WoW tokens. The patch is free of charge for all players who own the Reaper of Souls expansion.

The Rise of the Necromancer content was revealed earlier and it consists of: 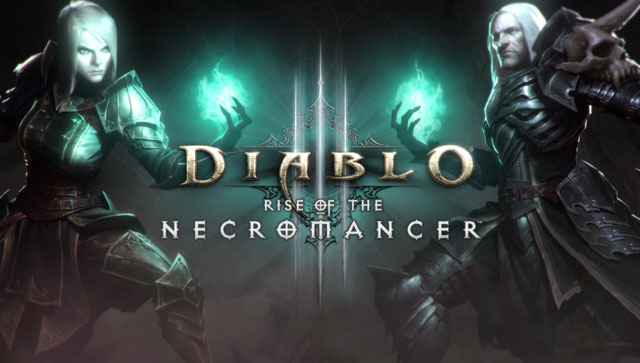 Maintenance will last around 2 hours, after which the The Necromancer pack and Patch 2.6.0 become available. Here are the dates and times of when maintenance will be taking place:

PREVIOUS POSTXCOM 2 War of The Chosen Video Introduces The Assassin

NEXT POSTDungeon Defenders 2 Out of Early Access, Receives Huge Update