Battlestate games announced a few days ago that they will be releasing a new patch for their mega popular tactical FPS Escape from Tarkov. We all beleived that it will take weeks or perhaps months before the changes go live. In an unprecedented turn of events Battlestate released the patch today! After a 3 hour maintenance players were able to download the patch. There is some trouble starting the game with launcher errors. This is to be expected after every major patch release. IT should all clear up within an hour or so. Here are the most important things you can expect in Tarkov 12.4 patch. 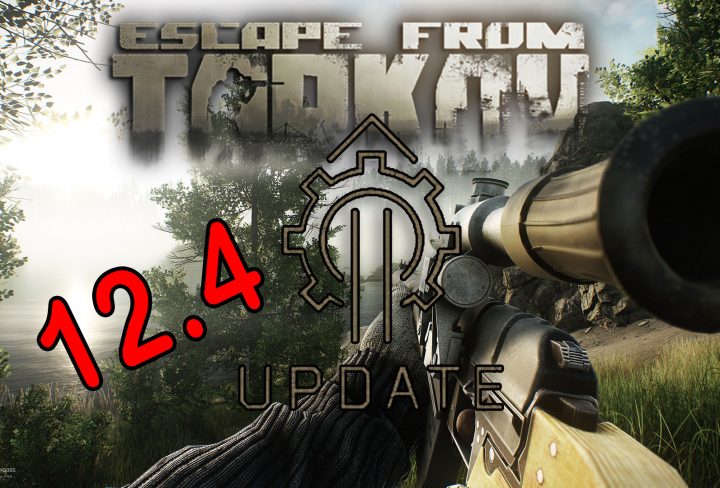 Although this is not a major version upgrade and there is no new map, this is still a pretty big patch which introduces several important changes. One of the most important things is that there are new exfils now. Whether this is for all maps or just a few remains to be seen after the game goes live. There is a new stamina system where your upper and lower body have different stamina bars. We will see how big of an impact this will have. It is expected that it will lower run and gun gameplay somewhat. Customization is finally happening for your character. This has been a long asked for feature by the fans. The most controversial change is that flea market will not be accessible for players lower than level 15. Here is a full list of changes:

There are many very interesting changes and new things in the game that were not detailed in official patch notes. We will run a list of those changes here as well. We will try and keep the list of unofficial 12.4 tarkov patch changes filled with only confirmed new things.