During yesterday’s The Future of Gaming Event, Sony showed a bunch of games. We’ve seen a ton of exclusives along with a unique design of the upcoming console. Among the games that were part of the show was Hitman III, the final part of the trilogy that started with the soft reboot Hitman game back in 2016. Despite its recent announcement the game is coming sooner than you think, bringing the classic Hitman gameplay combined with excellent visuals and immense sandbox levels.

Hitman III Hits Shelves On January 2021, Is Coming To A Bunch of Systems 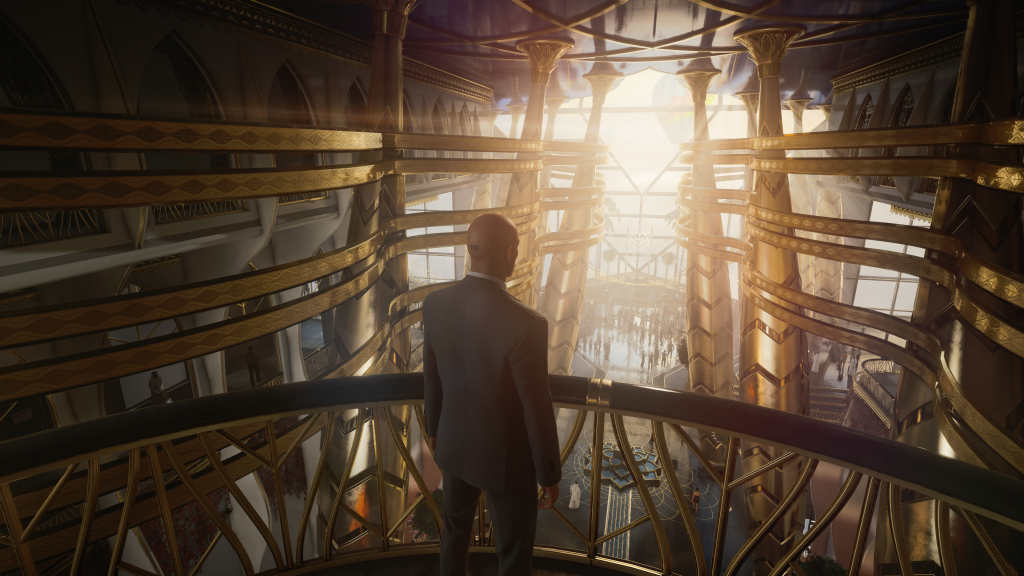 Hitman III arrives in January 2021. The game doesn’t have the exact release date yet but we know the platforms it will arrive to. You can expect the new Hitman game on the PlayStation 5, PlayStation 4, Xbox Series X, Xbox One, and PC. The game will come with all levels from day one and it will support importing locations from previous games. Players who own the previous two games will be able to visit all 20+ locations from the trilogy in one place.

Further, IO Interactive will self-publish Hitman III . “I am immensely proud and excited to announce HITMAN 3,” said Hakan Abrak, CEO of IO Interactive. “This game will be self-published by IOI and will come directly from us to our passionate fanbase. The entire IOI team is ready and determined to deliver a pinnacle Hitman experience.”

The announcement trailer features a couple of story tidbits along with a new level placed in Dubai. As for the tone of the game, “HITMAN 3 has a much darker tone than the previous games in the trilogy”, said Mattias Engström, Game Director. “On top of the core Hitman experience, we are mixing in some surprise elements, an evocative atmosphere, and a very real sense of closure.”

You can expect the grand finale to the Hitman trilogy. Agent 47 will join “forces with his long-lost friend Lucas Grey. Their ultimate mission is to eliminate the partners of Providence, but they are forced to adapt as their hunt intensifies. When the dust settles, 47 and the world he inhabits will never be the same again.”

NEXT POSTHumankind, Civilization Competitor From Creators Of Endless Space, Has Been Delayed For 2021