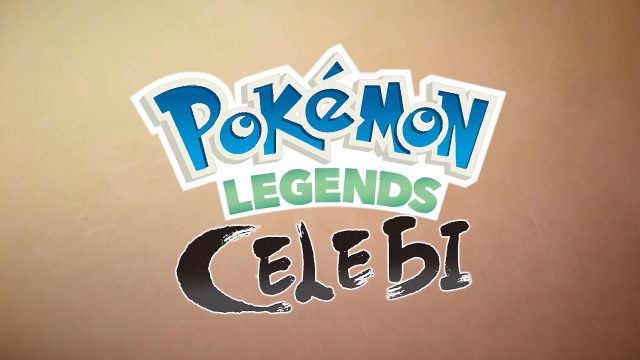 For several days now, the internet has been abuzz with rumors of an upcoming Pokemon game. Named after Celebi, a Psychic / Grass dual-type Mythical Pokémon, fans have speculated that this Pokemon will serve a similar function as Arceus did in Pokemon Legends Arceus. But is this even a real game? And if so, when is its release date?

While we hate to be the bearers of bad news, it’s our duty to dispel all the rumors about Pokemon Legends Celebi. This isn’t a real game. It’s only a fanmade animation. In the creator’s own words: “The project is only to present the concept of a video game, it is NOT planned to turn it into a real videogame.” Even so, it’s a very impressive piece of work. We can only hope that Pokemon Legends Arceus is going to see a proper sequel sometime in the future. Seeing as the game sold a lot of copies, it’s safe to assume that a sequel is probably already in the works. In any case, with new Pokemon titles being released all the time, we won’t be starved for Pokemon gaming content any time soon.