Will Sniper Elite 5 be on Xbox Game Pass Day One? The fifth instalment of the legendary series known for sniping down Nazis and watching x-ray slo-mos of their tissue being crushed is about to get released. The game is set to launch on PC, PS4, PS5, Xbox One, and Xbox Series X/S. We also know that it will support cross-play. But, will Sniper Elite 5 be available on day one on Xbox Game Pass for console and PC users? Here’s what we know. 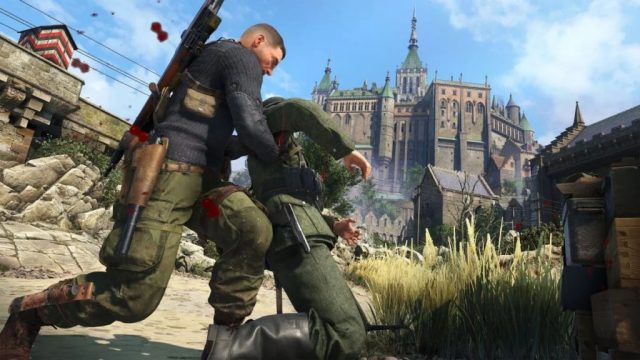 Is Sniper Elite 5 on Xbox Game Pass Day One?

The fifth game in the award-winning sniper/shooter series is confirmed to be a Day One title on Xbox Game Pass. Sniper Elite 5 will be released on Xbox Game Pass alongside its release on other platforms on Thursday, May 26th. This means that, if you don’t want to pay the full price for the game, you can always simply subscribe to the Xbox Game Pass on console or PC, and play the game with no additional charge.

The game will be available for both current and future subscribers to the service. In addition, if you decide later to buy the game on PC or Xbox, all the progress you’ve made by playing via Game Pass will still be there. This is good, as games come and go from Game Pass. Thus, if Sniper Elite 5 leaves the platform, you can always buy it and have all your progress saved.

In total, 18 other games are added to Game Pass in May 2022. This includes Loot River, Farming Simulator 22, Hardspace: Shipbreaker, and others. Check the official Xbox blog post to see the full list of new Game Pass games.